Chelsea have reportedly added 18-year-old Monaco wonder-kid Benoit Badiashile to their transfer shortlist, with the club also said to be eyeing a move for the player in the January window.

The Blues are currently undergoing a two-window transfer ban, however it seems like they could be active in the winter market if recent reports are to be believed.

The Mirror reported last month that the west London club are expecting to be able to conduct business during the January window despite this transfer ban, and now, it seems like they could be making a move for one of Ligue 1’s most promising talents.

According to Le 10 Sport, Badiashile has been added to the club’s transfer shortlist, with the report also touting a possible January swoop from Frank Lampard’s side for the 18-year-old.

Badiashile looks to be a very promising talent, with the teenager managing to cement himself a place in Monaco’s first team despite him still being very young.

The youngster has managed to make 32 first team appearances for the French outfit since the start of last season, gaining valuable experience in the process. 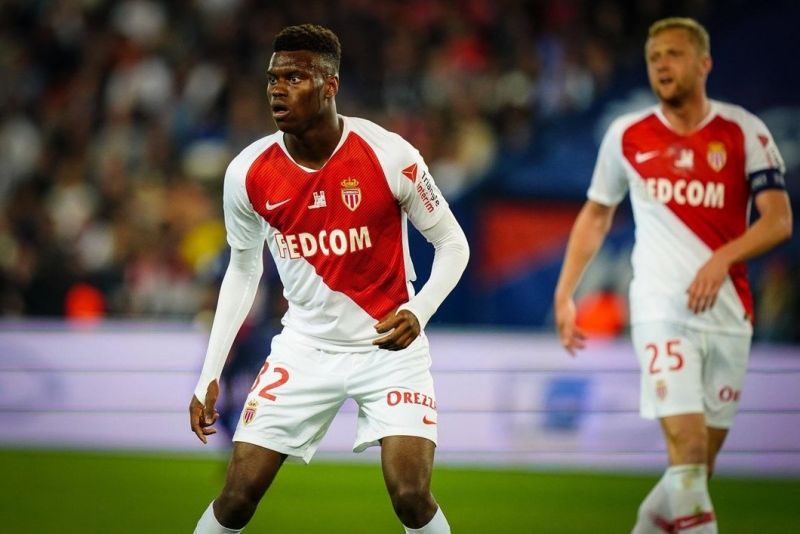 Given Chelsea’s options at centre-back, it may be wise for the Blues to do all they can to try and sign Badiashile in the winter window.

Stars like Azpilicueta and Zouma have proven to be somewhat ineffective in that position, and should the Blues sign the Frenchman, a partnership of him and Tomori at the heart of their defence could help them dominate English football in the coming years.