Man City reportedly offered the signing of Gabriel Jesus to Bayern Munich over the summer, with the German giants turning down this opportunity.

As per the Sun, Bayern were linked with a big-money move for Leroy Sane during the summer window, however a move to Bavaria failed to materialise for the winger.

And now, it seems like Sane wasn’t the only City player Bayern had the chance to sign, as BILD Sport are stating that the Bundesliga outfit were handed the chance to bring in Jesus from Guardiola’s side.

The report also notes that City were after a maximum of €100M for the Brazilian, however Bayern decided to turn down this opportunity as they were firmly in the hunt for Sane.

Sane has been out injured ever since City’s Community Shield win against Liverpool back in August, something that makes a potential move to Bayern in January look unlikely.

Given this, one wonders whether they should’ve taken up the chance to sign Jesus during the summer, especially when you consider the abilities the Brazilian has in his locker. 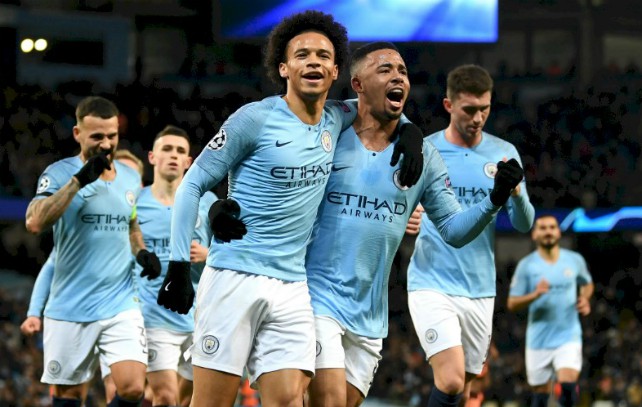 During his time at the Etihad, Jesus has managed to clock up an impressive total of 49 goals and 17 assists in 107 games in all competitions, a fantastic return for a player who’s still just 22.

Jesus has mainly been playing second fiddle to Sergio Aguero since his move to City from Palmieras in 2017, however given that the Argentine is slowly approaching the tail-end of his career, it seems like Jesus may be getting more and more first team chances in the near future.

Given that they already have Lewandowski, Bayern’s choice to reject this chance to sign Jesus seems like a reasonable one, however if the Pole were to pick an injury this season, we’re sure a few members of the club will be regretting this decision…