There are different ways to react to a terrible start to the season. Of course it can seem tempting to fire the manager and hope somebody can come in and work miracles. In Manchester United’s case, there are so many issues that sacking Solskjaer may not be the solution.

It sounds like the board have accepted the playing squad isn’t up to scratch and are ready to sanction some signings to try and kick start this season. Nobody can be brought in til January, so United fans will hope they can improve a bit and still be in the converstion for a top four finish when the window opens.

According to The Daily Star via The Mirror, Solskjaer has been told he will be backed with transfer funds and is ready to spend big money to bring in two key targets.

They are Moussa Dembele and Sean Longstaff. They are crying out for someone else in midfield who is comfortable on the ball and mobile so Longstaff could fill that role. Dembele is a lethal centre-forward who could finally be the solution to the lack of goals up front.

Longstaff in action for Newcastle

The report says the two players could cost around £90m combined. It’s a lot of money but it also seems reasonable if United feel the pair are good enough to significantly improve the squad.

Longstaff is still fairly untested at the top level but has impressed for Newcastle when he’s played. A possible midfield trio with Longstaff and McTominay sitting deeper and allowing Pogba licence to roam forward could be a good watch.

Dembele has continually shown he can handle a step up in class and continue to deliver. He did it with Fulham, Celtic and then Lyon, so adapting to the Premier League and a truly huge club might not be a problem for him. 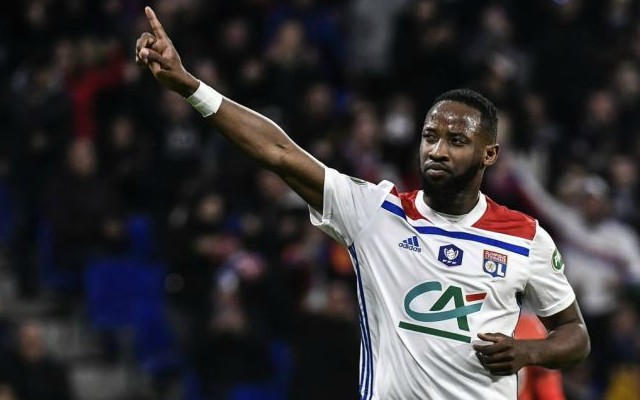 The French striker has Champions League experience and 20 goals in 37 league games for Lyon so looks like a realistic source of goals.

Clearly things need to change at Old Trafford and new signings are required. It just remains to be seen if Solskjaer is actually backed in January and who the club can attract.