West Ham chairman David Sullivan is reportedly unwilling to offer manager Manuel Pellegrini a new contract despite the Chilean being open to signing one.

As per Football Insider, the Hammers have no plans to offer the former Man City an extension to his current deal, one that sees him take home around £200,000-a-week at the moment, which comes despite Pellegrini being happy to invite such discussions.

The report also notes that Sullivan isn’t interested in offer Pellegrini a new deal until signs of significant improvement are shown to him.

West Ham have been decent since Pellegrini’s appointment in the summer of 2018, with the east London club finishing just five points off a European place last year.

The Hammers have started this season very brightly, as they currently sit in fifth place in the league, having lost just one of their opening five matches.

However, it seems like West Ham, and Pellegrini, are going to have to continue this form long into the season before Sullivan will be convinced into offering the boss a new contract. 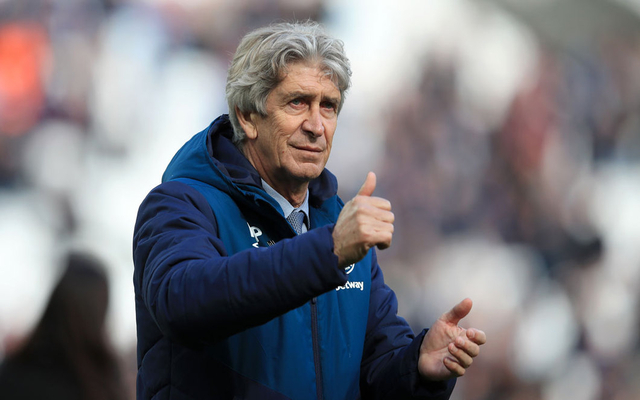 Should West Ham keep up their impressive current form as we delve deeper into the season, it’ll be interesting to see if the club end up offering Pellegrini a new deal, or whether they wait until the summer before handing the Chilean an extension at the London Stadium.