Liverpool have been handed a boost regarding Mohamed Salah, after it was reported that the forward is set to be left out of Egypt’s squad for their match against Botswana this month.

With the international break right around the corner, fans everywhere will be hoping to see their side’s best players avoid injury whilst on their travels with their national sides.

And after recent reports emerging, it seems like there’s going to be no chance of this happening to Salah, as he’s set to be left out of Egypt’s squad for their friendly this month.

According to Egypt Today, Egypt’s boss will not choose to call Salah up for his side’s match against Botswana later this month, after he contacted the Reds star in order to get a sense of what his fitness levels are like.

This’ll come as a huge boost for Klopp and Co, as it means Salah will effectively get a two-week rest following the Reds’ clash against Leicester this weekend, something that’ll surely see him be fully fit for his side’s important clashes after the international break. 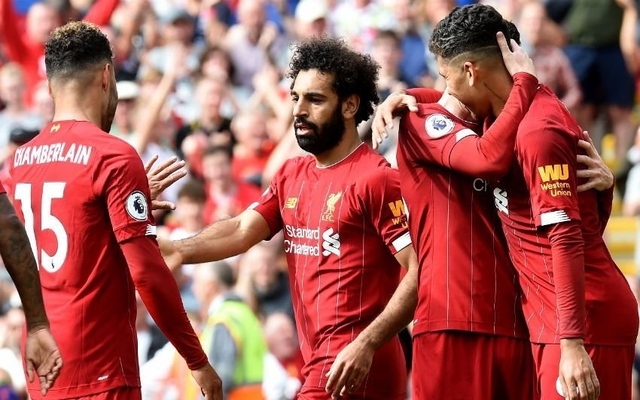 After the international break, Liverpool are set to face Man United, Spurs and Arsenal in quick succession, games the club will need Salah fit for in order for them to have the best chance possible of winning them all.

Salah has been a key part of Liverpool’s side thus far this season, thus having him fully rested for their tricky run in the coming weeks will definitely be seen as a good thing.