It can be quite easy to look at a player with their contract running down and link them with a big club with an urgent need. Both Man United and Arsenal’s midfield are missing something, and this move would make sense.

United’s midfield often looks lethargic and lacking in someone to harass the opposition and get the team playing with some sort of tempo. It’s like they all want someone else to step up and sort things out.

Arsenal have plenty of effort in the middle, but they look like a quality player with an experienced head could make all the difference to them.

Calciomercato confirmed that Juventus midfielder Blaise Matuidi’s contract is due to expire at the end of this season. The report suggests that Juve would like to keep him, but no deal has been agreed yet. That means if nothing changes then he will be able to negotiate with other clubs from January.

He’s 32 so wouldn’t represent a long term option, but he should still have at least two years left at the top level. His experience and quality have been proven over his career and both clubs would be instantly improved if they could persuade him to sign. 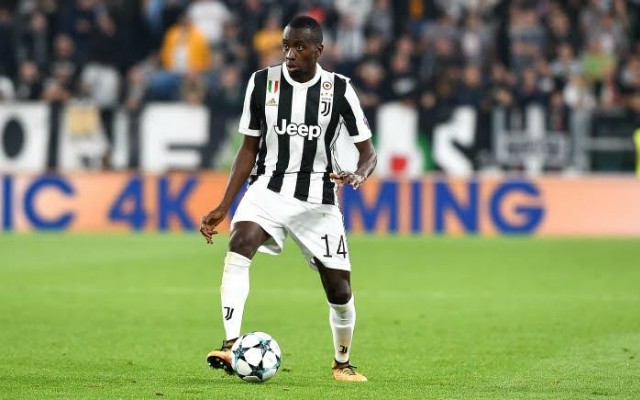 He’s made over 600 club appearances and has 82 caps for France. That kind of experience would be perfect for someone like Matteo Guendouzi or Scott McTominay to learn from, while also being able to offer a big contribution to the team at the same time.

United in particular look like a team who lack leadership and direction. One big issue would be he is represented by Mino Raiola who is understood to have a poor relationship with the club.

A lot might come down to Juventus and how much the value the player. If he’s guaranteed to play and gets a two or three year contract then it might make sense to stay. If he does become available, then United and Arsenal should make a serious move to bring him in.