Real Madrid have been dealt some bad news, after it was reported that first choice goalkeeper Thibaut Courtois is set to miss their match against Granada this weekend.

Courtois’ time in the Spanish capital since his move from Chelsea in the summer of 2018 hasn’t exactly gone to plan, with the Belgian failing to put in consistent performances during his time with the club thus far.

However, that still doesn’t mean he’s not a valuable member of the club’s squad, one who looks set to sit out Los Blancos’ next league fixtures against Granada this weekend.

According to Marca, the former Blues shot-stopper is almost certainly going to miss his side’s match at home to Granada on Saturday, something which comes after he was substituted off at half time during Real’s draw with Club Brugge in midweek.

This now means that Alphonse Areola is set to make his league debut for the club following his move from PSG during the summer window.

Amidst this news, it seems like things may be worse than first seemed regarding Courtois, as Ok Diario are stating that the Belgian international has been diagnosed with anxiety. 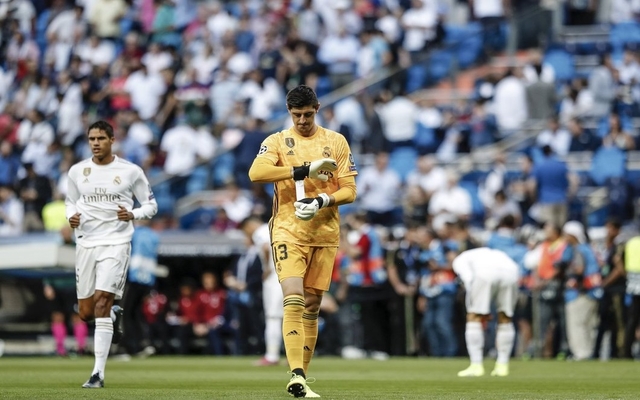 Mental health problems are somewhat of a touchy subject in today’s modern society, and as some of you will know, are very difficult to go through, and overcome.

Thus, all of us here at CaughtOffside wish Courtois all the best with his attempts at dealing with this, and hope to see him back to his best in the very near future. 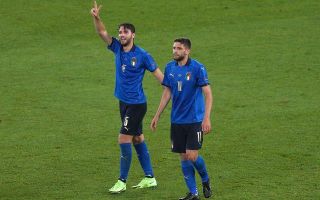