Some Real Madrid fans will be pleased to see that the club are ready to move on from Thibaut Courtois, Los Blancos are interested in a move for this €70m-rated stopper.

Don Balon add that the youngster has recently turned down a new contract with the San Siro outfit that was worth €6m-a-year (€115,000-a-week).

The ace’s contract expires in the summer of 2021, making next summer the last time that the Italian giants can make a sizeable amount of money from the star’s sale. 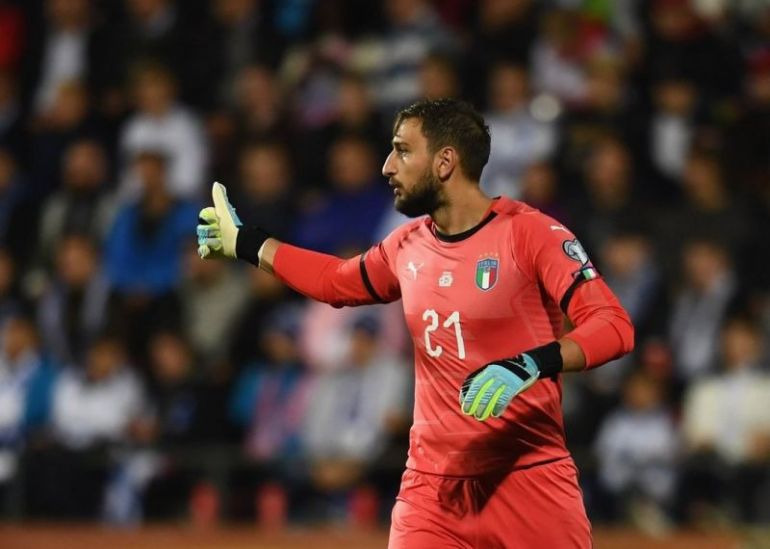 Donnarumma in action for Italy. The 20-year-old has become a global star after his breakthrough at Milan.

Madrid’s attempt to refresh their talent between the sticks has gloriously failed, Thibaut Courtois has been poor since his move from Premier League giants Chelsea.

With fans starting to lose patience with the star, it may be time for Los Blancos to move on the Belgian and replace him someone in Donnarumma’s age bracket.

Donnarumma already has 14 caps for Italy to his name, there’s no doubting that the youngster has the potential to be his country’s number one stopper for the next fifteen years.