Michael Owen launched a vicious attack on Man United this evening ahead of their Europa League clash against AZ Alkmaar.

The Red Devils ended up drawing the match 0-0 against their Dutch opponents in what was a poor overall performance from United, who failed to register a single shot on target during the game.

Ahead of the game, Owen, who used to play for the club, absolutely hammered the Red Devils whilst speaking on BT Sport.

As per the Mirror, when asked whether his old side are a mid-table Premier League side, Owen responded “Yes, I’d say so. I don’t think they’ll be top six this season, personally.”

Owen then went on to add “Top half I think is likely, but just the fact we’re having this conversation is the worry, isn’t it? This has got to be the worst Manchester United team for decades, hasn’t it? Since before Sir Alex Ferguson took over.”

In defence of Owen, United have started this season very poorly, having won just two of their opening seven league games, whilst also drawing to sides like Alkmaar and Rochdale in the Europa League and League Cup respectively. 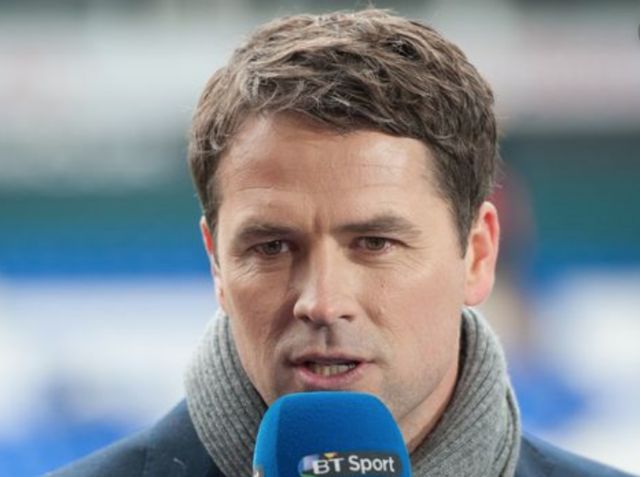 It’ll definitely be interesting to see where United finish this season in the Premier League, and whether they’ve got it in them to finish inside the top four and secure Champions League football for next year.

However, something tells us Solskjaer may not be staying at Old Trafford for much longer should they fail to do so…