I know that Celtic pride themselves on being a Champions League club and reaching the group stages is still their realistic ambition every year. Despite that, the Europa League is a much happier experience for the fans recently.

They followed up on a great opening day draw in France to gain some revenge by beating Cluj 2-0 last night. The Romanians knocked Celtic out of the Champions League earlier in the season, so this one will be sweet for the fans.

It wasn’t just the current Celtic players who impressed, Kieran Tierney was outstanding for Arsenal and was rightly praised for his performance. All of this was noted by the selectors of the Europa League Team of the Week.

The full list can be found on the official website, but there are some notable names for Scottish football fans.

The performances of Bolingoli and Elyounoussi were recognised as they made the official Team of the Week, alongside Tierney. It’s remarkable to see the turnaround in fortunes for the Belgian Left back. He was ridiculed following his initial performances but he’s grown into a bit of a cult figure. 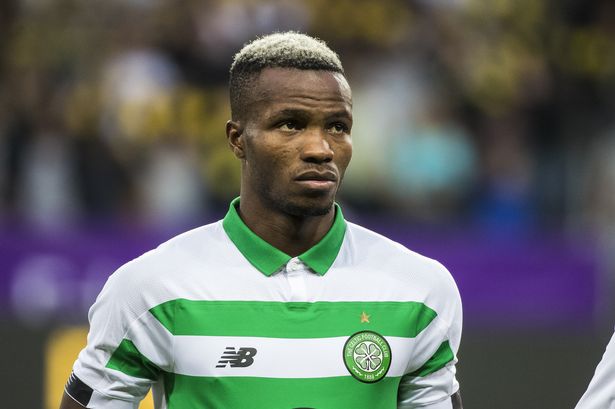 On a slightly separate note, it’s also interesting to see a notable former Rangers flop make the cut. Umar Sadiq was driven out of Ibrox after four goalless appearances. He will be pleased his performance was recognised for Partizan Belgrade while Steven Gerrard’s men gifted Young Boys a victory in Switzerland.

Celtic now face a tough double header against Lazio, but if they can win one of them, then you have to fancy their chances of progressing through a pretty tough group.