Chelsea youngsters Fiyako Tomori and Tammy Abraham are in talks over new five-year deals, after being granted prominent roles under Frank Lampard.

The Blues boss has been unafraid to blood the younger members of his squad in the early stages of the 2019-20 campaign, with Abraham standing out the most for his impressive goals tally.

The 22-year-old has netted eight goals in nine appearances across all competitions, emerging as a genuine contender for the Golden Boot in the Premier League.

Tomori, meanwhile, has featured in six matches and looks right at home in the heart of the Chelsea defence, earning widespread praise from fans and experts. 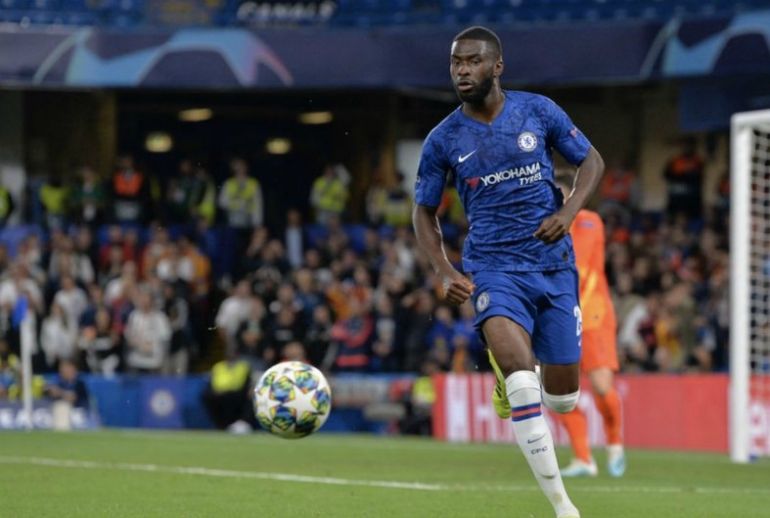 Tomori in action for Chelsea

The Blues duo were both handed England call-ups for upcoming Euro 2020 qualifiers yesterday and they are now also set to be rewarded for their great start under Lampard with fresh long-term contracts at the Bridge.

According to Sky Sports, Chelsea’s negotiations with the two men are progressing well, with an official agreement expected in the coming weeks. 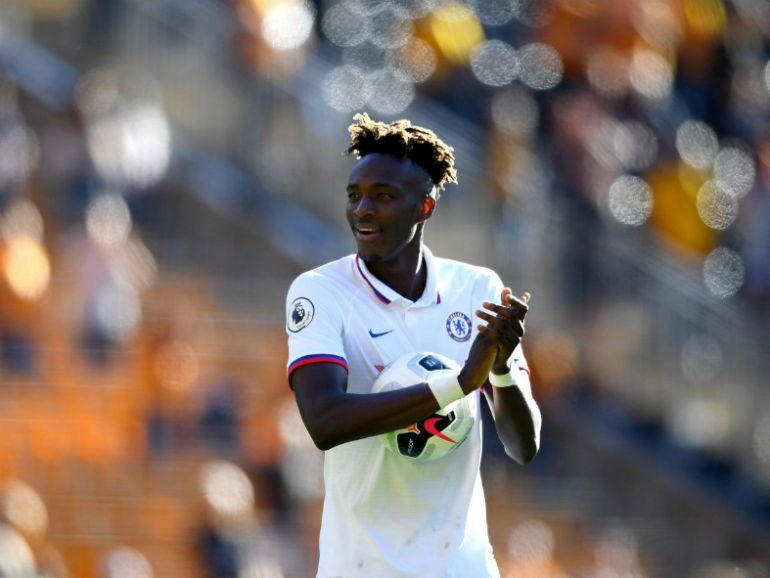 Chelsea have looked vulnerable at the back this season, but Tomori has helped to shore up the defence since coming in to cover for Antonio Rudiger while he recovered from injury.

Lampard’s vision is slowly coming together at the Bridge and the continued presence of both men will be vital to his side’s chances of finishing in the top four.

Chelsea take in a trip to Southampton in the Premier League on Sunday, before the second international break of the season takes effect.