Man United legend Lee Sharpe has urged the club to go out and splash the cash on Spurs forward Harry Kane in order to solve their goalscoring dilemma.

The Red Devils have struggled to find the net this season, with Solskjaer’s side scoring two times or more just once so far this year, which came in their 4-0 win against Chelsea.

The club failed to replace Lukaku in the summer after selling him to Inter Milan, with the Red Devils putting their faith in the likes of Martial, Rashford and Greenwood.

This faith is yet to be repaid so far this season, something that has lead to Sharpe coming out and urging his former side to spend what they have to in order to bring in Kane.

As per MetaRatings, via the Sun, Sharpe stated that “Go and smash the bank and buy Harry Kane for whatever it takes.”

Given that Kane is one of the best forwards on the planet, we feel he’d definitely be capable of solving United’s problems in attack, however whether they’d be able to afford him is the bigger question.

The Telegraph noted last month that Spurs have slapped a £250M valuation on Kane in order to try and scare off the likes of Barca, Real Madrid and Man City. 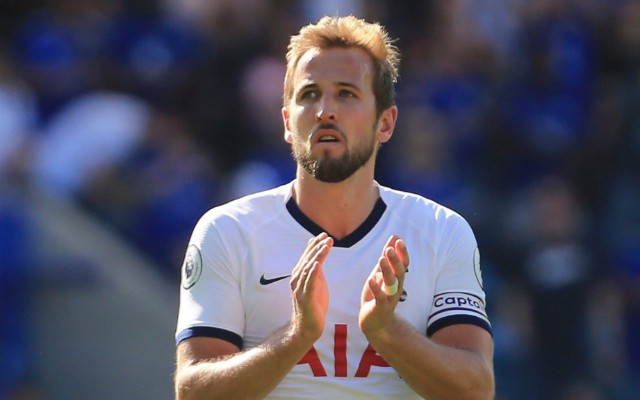 During his time with Spurs’ first team, the England international has managed to bag a whopping 171 goals in 262 games, with 130 of these coming in the Premier League

We’re sure United fans would love to see Kane starting up front for them in the near future, it just remains to be seen whether a move of such ilk ends up happening in the coming seasons…