Real Madrid are said to be eyeing up Espanyol midfielder Marc Roca as an alternative signing to Chelsea powerhouse N’Golo Kante.

As per Don Balon, Kante has been linked with Real Madrid a fair bit in recent times, with Real said to have him on their list of transfer targets.

The report also notes that Chelsea want around €200M for Kante, thus, Real have turned their attentions to Roca, whose deal with Espanyol contains a measly €40M release clause.

If their performances so far this year are anything to go off, Real definitely need to think about bolstering their midfield options in January if they’re to make Zidane’s first full season back in charge a successful one. 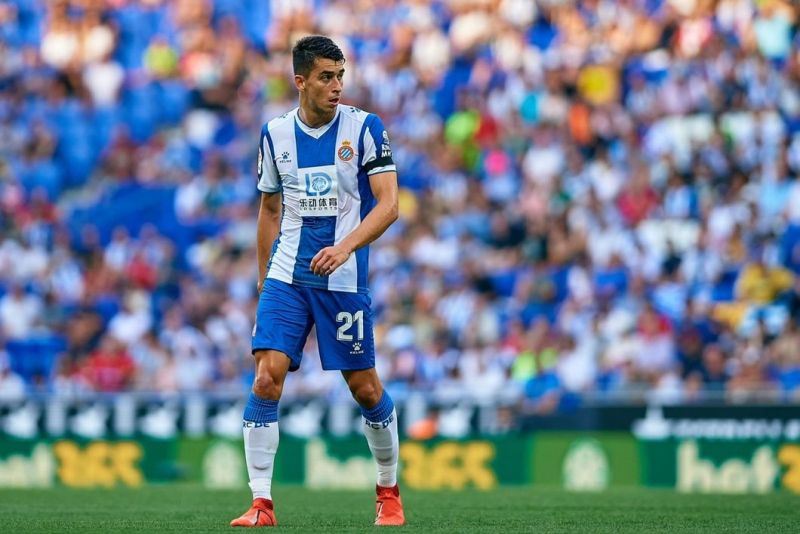 Real are eyeing up Roca as an alternative signing to Kante

Los Blancos have had a number of injuries plague their squad so far this year, with Zidane’s options in the middle of the park becoming limited because of this.

Players like Kroos and Casemiro have been made to play a large majority of Real’s minutes this season, something that could see them tire out around February or March, which is when the Champions League knockout stages take place.

Thus, their pursuit of Roca makes complete sense, especially when you consider how good the Spaniard actually is.

The 22-year-old can play as both a central and defensive midfielder, versatility that’ll allow him to fill in for both Kroos and Casemiro in the future should Real end up bringing him to the Bernabeu in the January window.