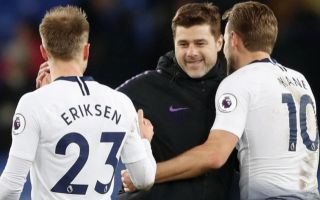 Mauricio Pochettino has confirmed that he’s looking to stay with Spurs for at least five more seasons amid reports linking with with the Man United job.

United have been linked with a making a move for the Argentine coach as per the Sun, whilst another report from the Sun states that Spurs’ players believe that Pochettino will swap north London for Manchester at the first chance he gets.

However despite these reports, the former Southampton gaffer has come out and stated that he hopes to remain in the managerial hot-seat at Spurs for at least another five years.

As per Goal, when speaking about his future, Pochettino stated “In five and a half years, every single press conference, we are talking about my future. I hope because we are still talking, it means that I am going to spend five years more here, at least.” 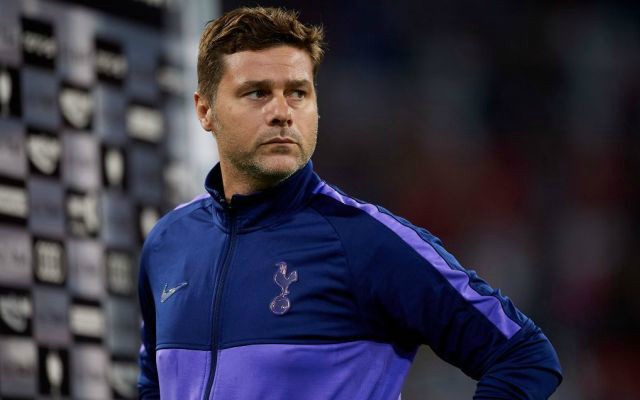 Spurs have been in dire form since the turn of the year, which comes amid their brilliant run to the Champions League final last year.

The north London side currently lie in sixth place in the Premier League, having won just three of their opening seven outings.

This, in turn, has lead to some tipping the club to get rid of the 47-year-old at some point in the near future.

Given all he’s done for the club, Spurs would be absolutely mad to sack Pochettino despite their poor run of form lately.

And if his words are anything to go off, it seems like Poch himself doesn’t envisage himself going anywhere either…