Every star player will go through a bit of a drought at some point, you expect a combination of injuries and a huge amount of games to finally catch up with them.

The problem with Lionel Messi is he usually looks invincible. Barcelona are completely reliant on him so it’s no surprise that their poor form coincides with one of the worst runs in the Argentine’s career.

Admittedly you have to take the Summer into account here, but a report in Sport has criticised Messi for not finding the back of the net for Barca in 134 days. He’s currently on track to match his previous streak of 146 days which came during the 06/07 season. At that point he was still a teenager.

It had to be expected that he would slow down a bit. Especially over the Summer when he faced the pressure of trying to single handedly drag a terrible Argentina team to glory in the Copa America.

He’s also had some injuries to contend with which have impacted his performances. Despite this supposedly awful run, the team still needed some of his brilliance to make the difference against Inter Milan on Wednesday. 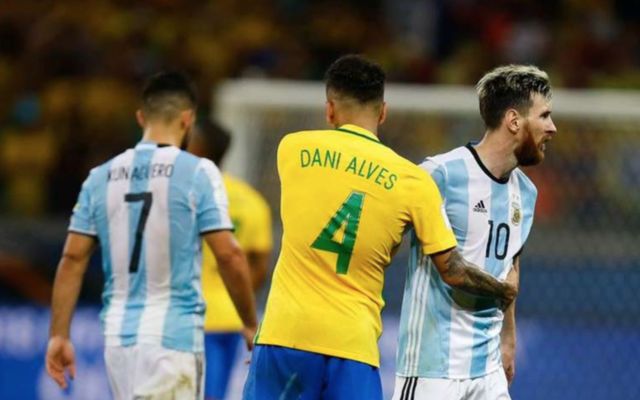 It shows you how much scrutiny the Spanish press place on him, when you consider he is essentially being criticised for not scoring during the Summer break. Despite that, he’s not scored in his four games so far this year which is a bit of a rarity.

Before Barca fans panic too much, even in that “awful” 06/07 season, he still managed to score 14 goals in 26 league games, so you imagine he will find his form at some point soon.