There must have been a good two or three weeks when Neymar was accepted as a PSG player again and the transfer rumours stopped. That is now over as it appears Barca are ready to ramp up their efforts to bring the Brazilian back again.

It seems pretty clear that Neymar wants to go back, it’s just a case of the clubs actually managing to agree a deal. It’s unlikely that Barca will be able to stump up the cash so at least one player will need to go in exchange.

The latest rumours from Le10sport suggest that Barca are already willing to offload Antoine Griezmann in exchange for Neymar. The report does go on to suggest that it’s likely some cash would need to be offered plus the Frenchman if PSG were to accept.

The story also confirms that Griezmann was signed for €120m in the Summer so it’s fairly astonishing that Barca would be willing to offload him already. There’s a feeling in Spain that he hasn’t started well at Barca but it’s very early to write him off. 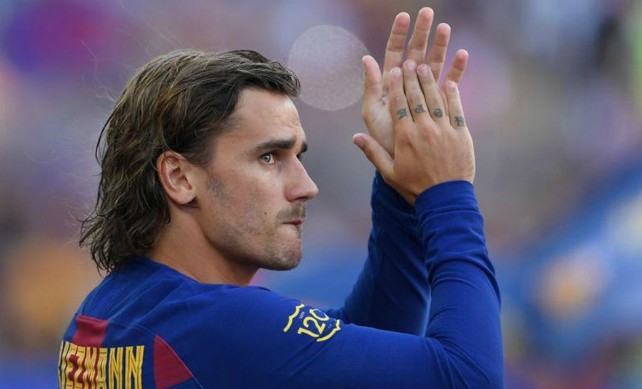 Is Griezmann already on his way out?

He’s scored three goals and provided two assists in his seven La Liga games so far, so it’s not like he hasn’t been contributing. It does feel like Barca regretted moving for him as soon as it became clear that Neymar might be available again.

Nothing can happen until January at least, but it’s starting to look like Griezmann’s time in Barcelona could be very short lived.