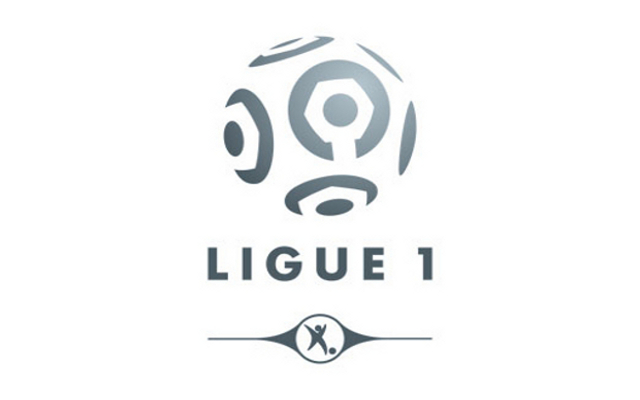 You often hear about tempers being lost after a defeat, perhaps some harsh words and the occasional scuffle. Players ganging up to attack a teammate is taking it way too far.

ESPN have reported that Bordeaux have suspended three of their players for ganging up and attacking a teammate following a loss.

The incident happened after the U17 side lost a game to Nantes. The report claims that all of the players involved are 16. They say the incident was a physical attack on one of their players, leaving him with a seriously injured thigh and on crutches.

At this point it sounds like the players have been questioned by the club, but they were also arrested and cautioned by the police following the assault.

You can be pretty sure that the attacker’s careers are over after this, it does sound a bit more positive for the injured player. ESPN say he won’t be able to play again for at least two weeks, but that does sound like he should make a pretty quick recovery.

The players haven’t been named at this point, it’s not clear if that’s because of their age or because the club wan’t to keep that private for now.