It’s always nice to see a player turn out to be a fantastic signing when little is expected of them. Few people had heard of Javier Hernandez before he arrived at Old Trafford but he turned into a real fan’s favourite.

It always helps to get off to a good start, admittedly his goal against Chelsea when he expertly kicked the ball against his face before it went in won’t go down as an all time classic, but it was the first of 59 strikes for United.

Ole Gunnar Solskjaer is desperately searching for someone to score some goals for the side, Marcus Rashford and Anthony Martial don’t look decisive enough to lead the attack so a new singing looks inevitable.

According to Marca via The Express, United are looking at Jose Juan Macias as a potential solution. He current plays for Leon and has been dubbed as the new Javier Hernandez. Obviously nobody dubbed the “new” version of someone ever turns out like that, but it’s an indication of his talent.

The 20 year old striker scored on his Mexico debut and has 16 goals in 28 games for his club, so he certainly looks prolific. It remains to be seen if he’s actually ready to step up and play for a club like Man United, but the same could have been said for Hernandez before he made the move. 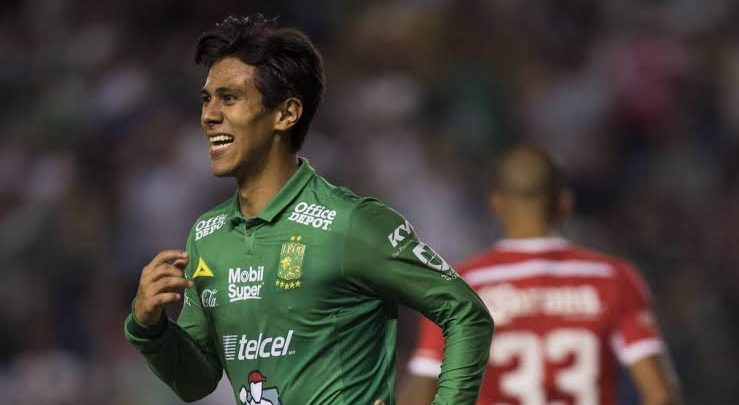 It certainly looks like someone will need to be signed in January, Mason Greenwood looks talented but still hasn’t shown enough to suggest he’s the current answer. Macias would fit into the types of signings the club have made recently, but it would till be a brave move to bring him in as a starter at this point.