There are few clubs in the world like Barcelona. Great players tend to keep close ties to the club when they retire and seem to play a big part in any decisions or the future direction of the club.

Because of this they usually try to have ex players become coaches and work their way up to the managers job. Pep Guardiola is obviously the best example of this, but there will be many more that follow him.

Ernesto Valverde looks like his time is nearly up. He’s not doing terribly, but the team isn’t playing well and they are already adrift in the league. It looks like the search for his successor is already underway.

AS recently reported that Barca had been in contact with the River Plate manager Marcelo Gallardo about taking over from Valverde, and the Argentine has been given a ringing endorsement by club legend Xavi.

The former Barca captain recently gave an interview to Spanish radio, and some of his comments were reported by Mundoalbiceleste.

The topic of Gallardo came up and Xavi said: “I liked him when he played. I think he’s an intelligent person, that thinks and wants to play the football which we like at Barcelona. He appears to be a person with a big personality and he is destined to succeed. 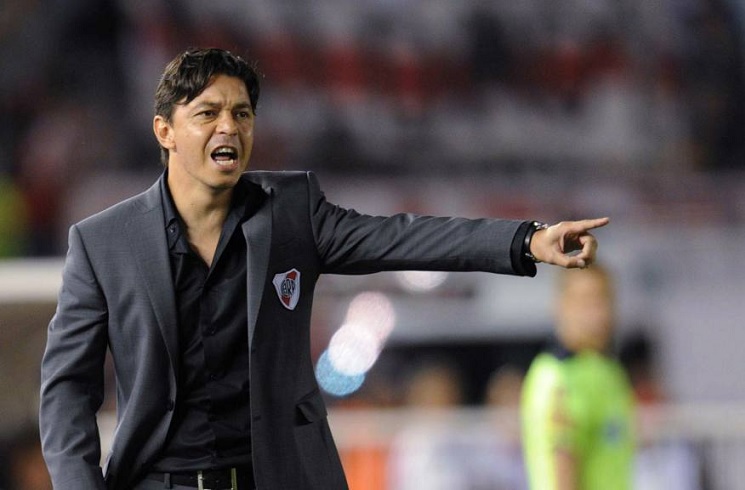 Could Galardo be the next Barcelona boss?

It’s interesting how the current Al Sadd manager talks about Barcelona as “we” in that interview, it fully gives the impression he has some sort of clout when it comes to decision making at the club, even from his post in Qatar.

It certainly won’t hurt Gallardo’s prospects if former players are speaking out in support of him, it sure looks like Valverde is on his way out.