Arsenal are eyeing this Premier League ace as they look to boost their defence in the January transfer window, could this stalwart solve their issues at the back?

According to The Sun, Wolves star Willy Boly is on Arsenal’s shortlist of centre-back’s as they look to boost their defensive rank in the January transfer window.

The Frenchman has featured in all but one of Wolves’ Premier League games so far this season, the Wanderers’ form hasn’t been the best but the 6ft5in defender has been solid throughout.

Mirror Football add that a bid of £20m could be enough to secure the Frenchman’s services.

If the centre-back was to leave Wolves for this fee, the Midlands outfit would be making double what they signed the ace for. BBC Sport reveal that the stalwart was signed for £10m after a successful loan spell. 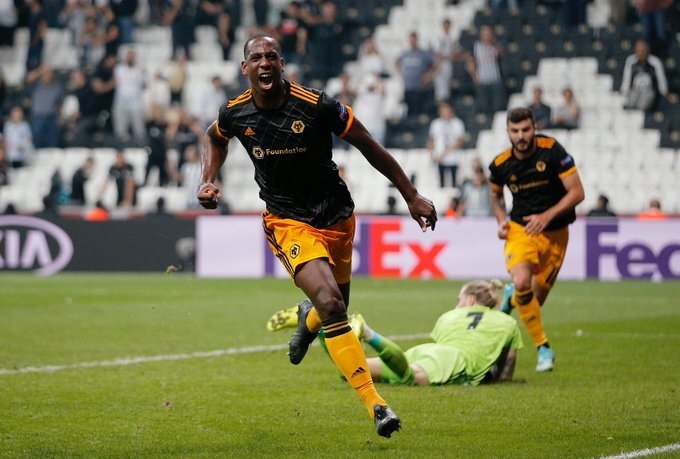 Unai Emery seems to have steadied Arsenal’s back line in recent games, but we can hardly see these comfortable defensive displays lasting.

The Spaniard signed David Luiz from Chelsea to boost his centre-back options on deadline day this summer.

Boly has the much-needed Premier League experience that the Gunners can count on as they look to mount a serious challenge for a top four place. The Frenchman has 43 Premier League appearances to his name.

It would be wise for the north London club to add another experienced centre-half this season as they could be taking a huge risk if younger defenders Calum Chambers and Rob Holding are called into action.

Even if Chambers and Holding continue to look solid for the Gunners, Emery needs to add someone to his ranks that has more years left in them than Luiz and Sokratis.

The veteran centre-halves are approaching the twilight years of their careers.

Would Boly be a good signing for Arsenal?