Manchester United are reportedly interested in Bournemouth striker Callum Wilson as they eye up a number of forward targets ahead of the January transfer window.

The 27-year-old has shone for the Cherries and looks like he could be a fine signing for Man Utd or other big clubs.

The Sun have previously linked Wilson with Tottenham, suggesting he’d cost around £40million, and he’s now attracting fresh links with a big move.

The latest from the Sun is that United could try to tempt him to Old Trafford with the promise that it would boost his chances of making the England squad for Euro 2020 next summer.

The Red Devils could do with a signing like Wilson after selling Romelu Lukaku in the summer, and it seems pretty clear the move could benefit the player too. 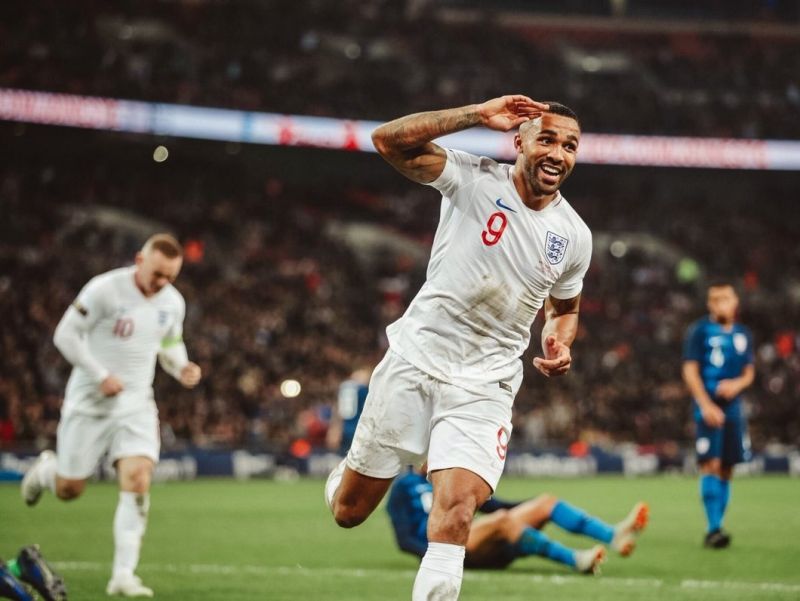 The former Coventry man has three caps for England so far and looks good enough to gain a few more, though playing at a higher level for a bigger club could give him a big advantage.

Wilson has five goals in seven games so far this season and could well be an upgrade on the likes of Marcus Rashford and Anthony Martial.