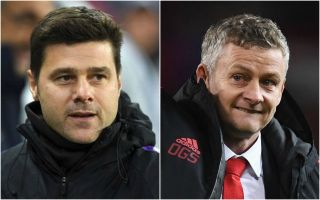 Stats are strange things, taken in absolute isolation you can try to make anything look positive. Usually they give you a pretty good indication over a team’s overall performance.

This stat is particularly interesting because it shows Man United and Spurs at complete opposite ends of the spectrum. Both teams are struggling, but clearly they have different issues to overcome on the pitch:

Goals conceded by Big Six Teams this season (all comps)

Of course Spurs were always going to come off poorly in this stat after being thumped by Bayern Munich, but it shows that teams who line up against them will fancy their chances of scoring a few goals. That will only continue with Hugo Lloris picking up a nasty looking injury against Brighton yesterday.

Only conceding eight is actually a rare piece of positive news for Man United, but a look at the table shows you how much their attacking play is letting them down. They might be okay at the back, but only winning two league games shows how much they struggle to put the ball in the net. 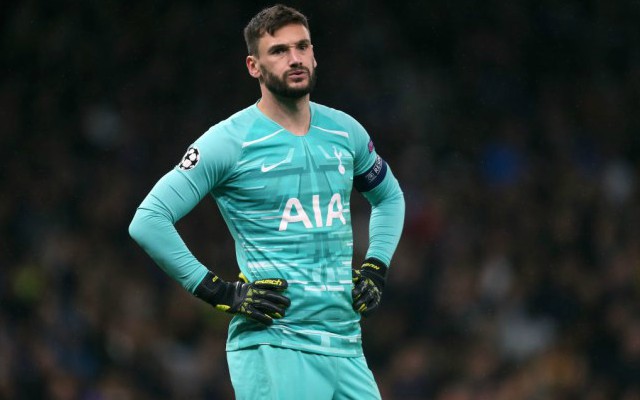 Lloris could be injured for a while

At least it’s a positive base for Solskjaer to try and build from. Players like Marcus Rashford and Anthony Martial should be good enough to cause problems and score goals against most teams. The real problem is trying to get two or three goals from the team each game, only scoring one means the opposition will always be in the game.

Conceding so many is a huge problem for Spurs, leaking large amounts of goals is never a good recipe for success. Pochettino is starting to look like a man who knows his time is up, but he needs to tighten things up at the back if results are to improve.