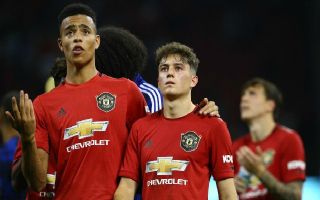 One of Manchester United’s most talented youngsters has revealed who is footballing role model is, the ace has been flying for the Red Devils this season.

In an interview with BBC Sport, Manchester United sensation Dan James has revealed who is footballing role model is and his answer could surprise some fans.

The Welshman was signed from Swansea this summer for £15m, according to BBC Sport.

This deal looks like a real bargain for the Red Devils, James has scored three goals in seven Premier League appearances for Ole Gunnar Solskjaer’s side.

The 21-year-old electric winger has been one of the few bright sparks for the Manchester outfit this season, the Premier League giants’ decline is continuing with the side currently sitting in 11th place.

James has revealed that former Premier League star Eden Hazard is his role model, the Real Madrid superstar took over England’s top-flight with Chelsea after his move from France. 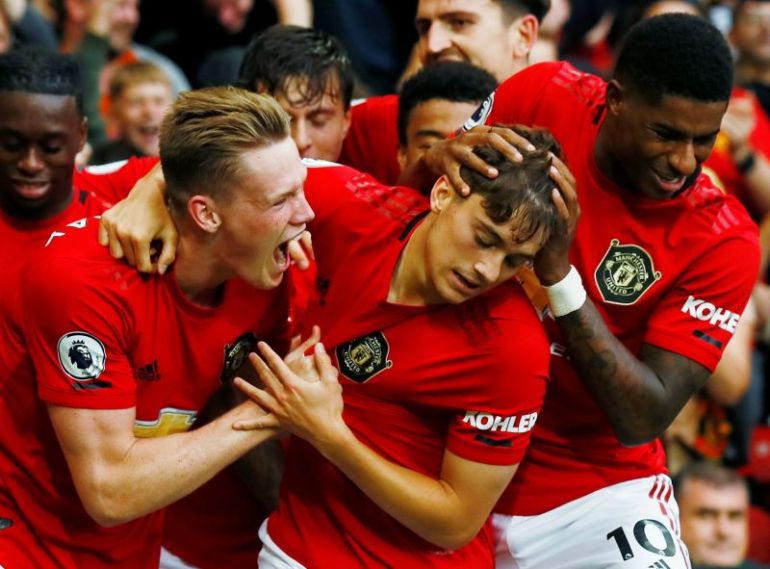 James has been a revelation for the Red Devils since his summer switch to Old Trafford.

Here’s what the Wales international had to say on Hazard:

“The way Hazard was at Chelsea – his movement in behind, when to go and when to stay – he’s so quick, but the way he stops people and goes, and little one-twos, getting shots off quickly is something he’s done his whole career.

“Getting in the box for tap-ins is something I need to improve on. When Hazard does a one-two you can’t get anywhere near him.

“When I was younger, people said to me you won’t always be able to rely on speed. I used to just kick it past players and run – but nowadays that won’t happen, especially when people bank up on me.”

The pressure is mounting on Solskjaer and the Norwegian desperately needs to win today’s clash with Newcastle United. The Red Devils need a boost going into the international break after a run of unflattering performances.