Real Madrid are reportedly interested  in signing Wolves midfielder Ruben Neves and will make a move for the Portuguese in January.

The 22-year-old joined Wolves from Porto in 2017 and has since made 96 appearances for the club, scoring 13 goals and providing six assists.

This season, Neves had featured in 14 matches under Nuno Espirito Santo, amassing two goals and an assist.

According to Don Balon (via Goal.com), Real Madrid are interested in the Portuguese international and will make a move in January. This report also claims that Los Blancos President Florentino Perez is an admirer of Neves who is currently valued at €50 million according to Transfermarkt.

Real Madrid are eager to bolster their midfield which already has the likes of Luka Modric, Toni Kroos and Casemiro. Neves whose current contract expires in 2023 would be a fine  addition to Zinedine Zidane’s squad given his form for Wolves.

However, the Premier League outfit will try their best to keep Neves who is one of their most crucial players. 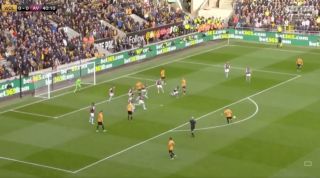 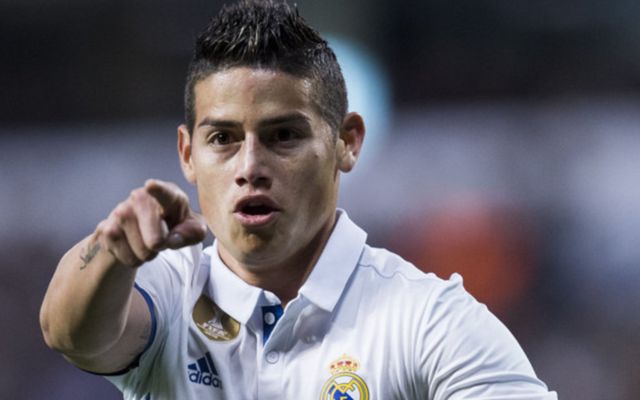 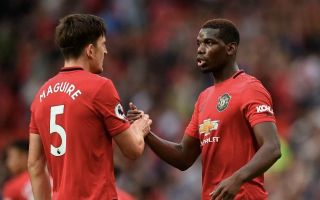