Some Real Madrid fans have become too accustomed to their biggest stars being sidelined with injuries this season, here’s how some reacted to Kroos’ setback.

According to Real Madrid’s official website, Los Blancos have deemed that midfielder Toni Kross has suffered an injury to the adductor in his left foot.

The star central-midfielder was forced off just 34 minutes into Madrid’s 4-2 win against Granada. The midfield maestro was replaced by Croatian superstar Luka Modric.

The only silver lining is that the German star has been hit with injury just before the international break, this means that the 29-year-old’s absence won’t impact the first-team for the next two weeks. 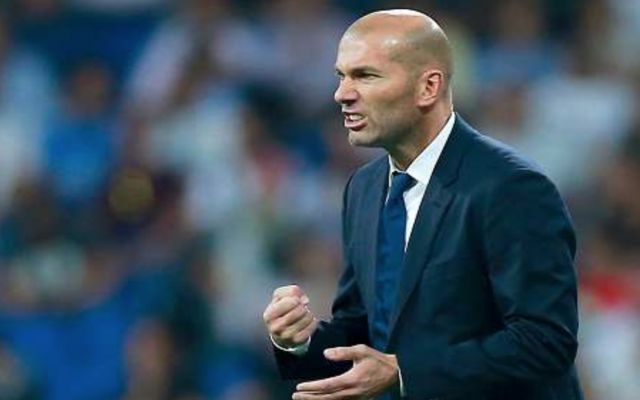 Zidane has an injury crisis on his hands at Real Madrid.

Here’s how some Real Madrid fans reacted to the side’s latest injury setback:

Next is casemiro if zidan continues to exhaust them

They need rest… Next is Casemiro

Another one what a suprise

Not surprised. Should’ve given him rest.

im not even surprised at this point

The Uruguayan has looked very impressive for Zinedine Zidane’s side in recent weeks.