Arsenal are reportedly interested in Celtic youngster Karamoko Dembele, but they’ll have to fend off some serious competition to win the race for his signature.

It’s been a decent start to the Premier League campaign for the Gunners who sit in third place after eight games, with Unai Emery giving youth a chance this year as he eyes building a long-term plan at the Emirates.

That vision and strategy could also be reflected in their transfer business as well as giving the likes of homegrown stars such as Joe Willock and Buyako Saka a chance, as The Sun claim that they’ve set their sights on Celtic youngster Dembele.

The 16-year-old has wasted no time in making a positive impression, and the report notes that Paris Saint-Germain, Juventus and Borussia Dortmund are all keeping tabs on him too which says a lot in itself about how highly-rated he is around Europe.

With that in mind, it remains to be seen if Arsenal can win the scrap for his signature, while it will be interesting to see how much it could cost any interested party to prise him away from the Scottish giants in the near future.

Dembele’s current contract runs until 2021, at which point he will have turned 18 and will be in line to pen a professional deal. Whether that’s with Celtic or not though remains to be seen as Arsenal and the other European giants mentioned above could be biding their time and preparing to swoop for the talented youngster. 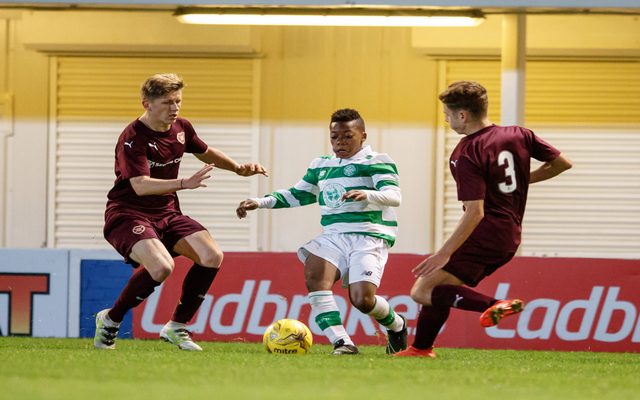