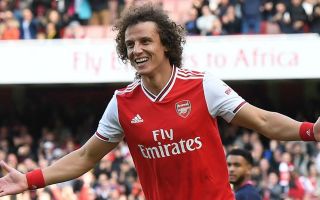 Garth Crooks has included David Luiz in his Premier League team of the week despite not really having anything positive to say about the Arsenal defender.

The Brazilian scored the Gunners’ winning goal against Bournemouth on Sunday, but it’s fair to say he hasn’t had the most convincing start to life at the Emirates Stadium since his summer move from Chelsea.

Interestingly, Crooks also includes Gary Cahill in his team of the week on BBC Sport, with the former England international also leaving Chelsea this summer to join Crystal Palace.

Crooks praises Cahill’s form and recounts a chat he had with a fan about landing Cahill on a free transfer being better business than Arsenal spending £8million on Luiz – a point he seems to agree with.

The pundit then goes on to analyse Luiz’s performance and jokes that he never does things the easy way and questions how Arsenal are third when their defence is so bad.

This bizarre analysis reads like he’s been forced to include Luiz against his will just because he scored a goal. Have a look for yourselves and decide…

On Cahill, he said: “It is coming to something when Crystal Palace fans start ‘insisting’ who I should put in my team of the week. Just what it has got to do with them I don’t know.

“However, I did find myself bowing to the wishes of one of their followers who was mightily impressed with Gary Cahill’s performance against West Ham.

“He also went on to tell me that he couldn’t understand why Chelsea had let him go when they obviously need his experience in view of who they are currently playing at the back. 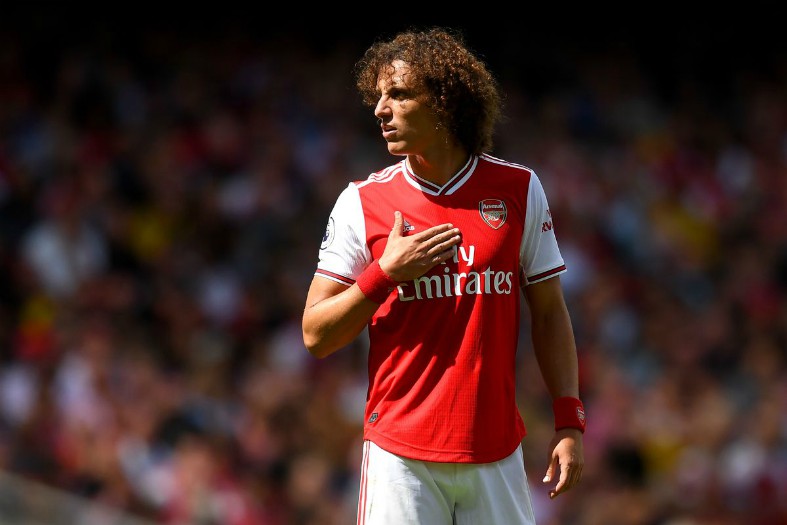 David Luiz scored the winner for Arsenal against Bournemouth

“He then went on to say, “how could Arsenal pay Chelsea £8m for David Luiz when Cahill went on a free transfer?”. He does have a point.”

On Luiz, he said: “Luiz, who never does things the easy way, scored his first goal for the Gunners and the only goal of the game but more importantly kept his first clean sheet in an Arsenal shirt.

“I cannot believe this Arsenal team are third in the table. I know we are only eight games into the Premier League season but their defence has been so bad, how is this possible?”