It seems pretty clear that Arsene Wenger still feels he’s got something to offer in football management. It would’ve made sense to retire after leaving Arsenal, but perhaps there’s one more challenge left in him.

Reports in France are suggesting he is a serious contender to take over the job at Lyon. He could be a perfect fit for them , they have a lot of talented young players and look to play good football.

Get French Football News quoted Le Parisien in saying Wenger and Laurent Blanc were the two main targets for Lyon after they sacked Sylvinho:

It shows how long Wenger has been around that he would be replacing one of his former players if he took the job. Sylvinho oversaw a pretty awful start to the season, culminating in a derby defeat to St Etienne at the weekend. The club had little choice but to move him on.

There are a lot of parallels you could draw between Arsenal and Lyon. The French side play some lovely attacking football and bring on a lot of younger talents. They also tend to sell their best players each season which was pretty commonplace at The emirates too. 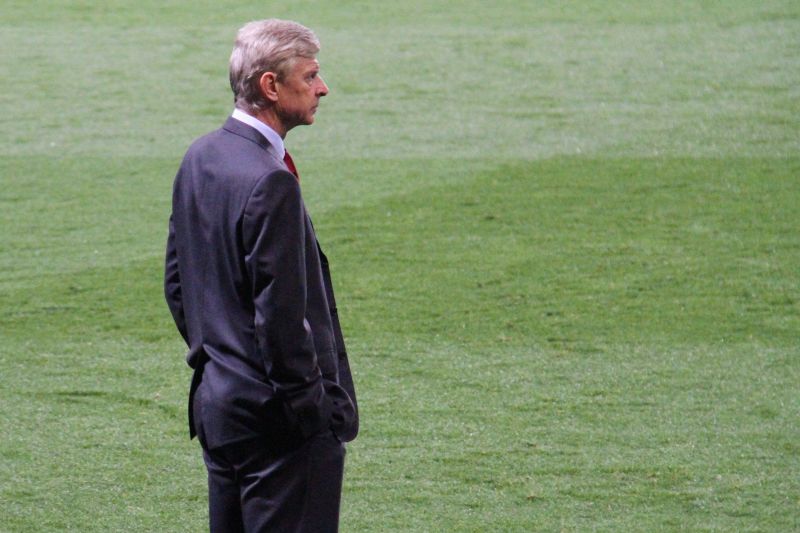 Is it time for a big return to management?

They have a strong squad with players like Memphis Depay, Houssem Aouar and Moussa Dembele among many others, so it’s a very attractive job for someone to take over.