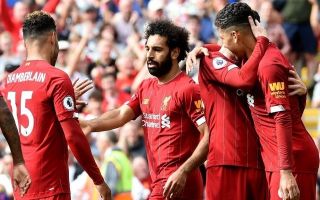 Liverpool reportedly seem confident that Mohamed Salah’s injury sustained against Leicester City is not too serious and he should return to action after the international break.

The Egypt international has been a star performer for the Reds in recent times and the club would not want to be without him for any sustained period of time.

Luckily, the Daily Mirror report that Salah’s Achilles problem doesn’t seem as serious as first expected, despite him having to limp off at Anfield this weekend.

The 27-year-old has six goals in 12 games in all competitions so far this season, and his pace from the right flank is a big part of why Jurgen Klopp’s side are so lethal in attack. 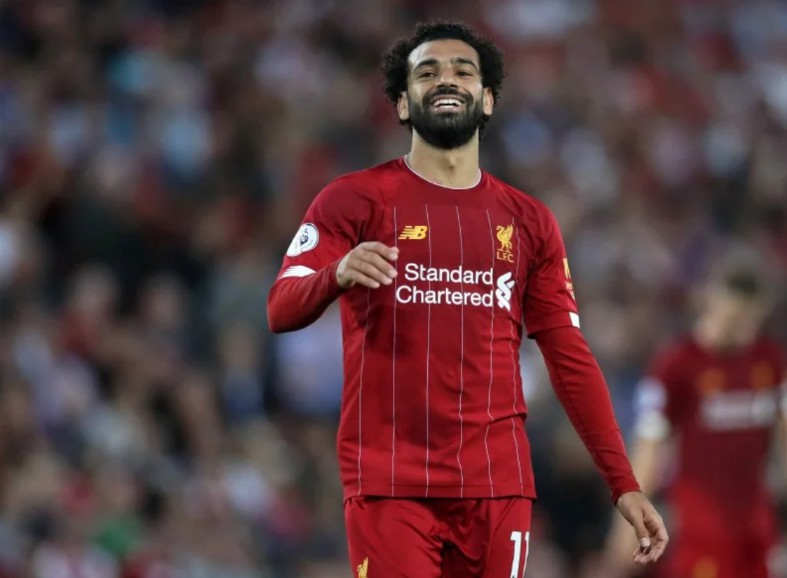 Mohamed Salah has been a key performer for Liverpool

Liverpool’s win over Leicester and Manchester City’s surprise home defeat to Wolves ensured the Merseyside giants go into the international break with an eight-point lead at the top of the Premier League table.

One imagines serious injuries are now the only thing that can stop LFC winning the title this term, so fans will be relieved to hear Salah should be back in action soon.