International friendlies are a pretty dull affair for most people involved. It’s a decent chance for younger players to get involved but it’s mostly star players trying not to get injured.

James Rodriguez looked like a player with no future at Real Madrid this Summer. He returned from a loan spell at Bayern Munich and it was tough to figure out where he might fit in.

He’s slowly managed to work his way into the team and he’s been pretty impressive. He’s featured in six league games and is starting to look like a regular option.

It seems because of this that Marca have reported he’s asked the Colombia manager to leave him out for the upcoming friendlies. They go on to claim that he’s looking to fully focus his efforts on Real Madrid and take any chance that Zidane might give him.

The Colombia boss is a former Real Madrid boss himself – Carlos Queiroz – and it appears he’s decided to do his star player a favour by agreeing to the request. Football-Espana reported earlier that Rodriguez had indeed withdrawn from the squad. 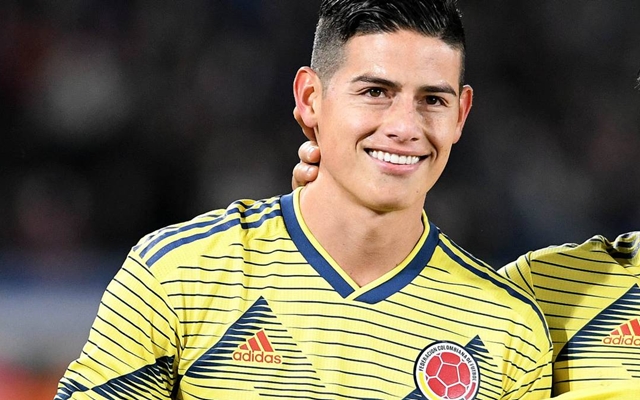 James Rodriguez in action for Colombia

There’s nothing for Colombia to learn about James in these two games, he’s an established star player so they know exactly what he can do. The bigger concern is it might set a bad example for any other players who might want to do something similar in the future.

If he starts the next game for Real Madrid then it will be a good indication that it was worth it.