There are fewer players more respected than Francesco Totti since the turn of the millennium. He stuck with his home town club and managed to bring the title to Roma and star for Italy.

He also showed his all round game by transitioning from an elegant number 10 to a deadly striker during his career. He eventually retired in 2017, but showed he still has some magic in those boots with this effort for an Italy legends team tonight:

2-2 at the half. Totti with an assist on the goal by Toni and then scores one himself. The man can still play! pic.twitter.com/o3bnXoF57u

The great man scored over 300 goals in his career, this is just another one he can add to the list.

Video: Francesco Totti still has it as he scores delightful goal with chipped free-kick in local game Mar 3 2020, 18:41
Roma

Italian star justifies his retirement with shocking rant about modern football and Serie A Oct 15 2018, 7:26
Roma 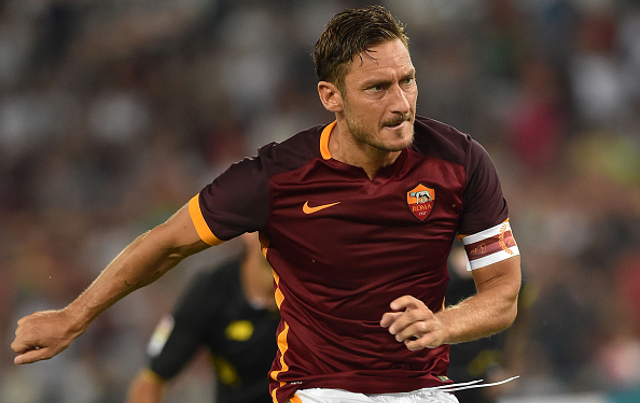