Former Premier League star Saido Berahino is reportedly in hot water after failing to show up in court over an unpaid drink-driving fine.

The 26-year-old currently plies his trade for Belgian outfit Zulte Waregem, but he has had issues back in England to sort out this week.

SEE MORE: Video: Saido Berahino swears at reporters and lands himself a parking ticket during court trip for drink-driving charges

As noted by the Mirror, the striker was expected at the Willesden Magistrates’ Court on Tuesday morning, but he didn’t show up and that in turn has led to the warrant being issued.

The report adds that he is accused of not paying a £75,000 drink-driving fine in relation to an incident which took place in Bloomsbury back in February.

It’s suggested that he was a victim of a mugging prior to getting into his car and driving, but that has been deemed an insufficient excuse which in turn has led to the warrant being granted after he was told of his court date and the outstanding fine.

“I have considered the application in relation to Saido Berahino and I’m satisfied that the process has been followed, warnings have been sent first class and the significant sum of £75,870 remains outstanding,” Deputy District Judge Aneeta Borwick is quoted as saying by the Mirror.

“The application is for a warrant and I’m happy to grant that now.”

As far as Berahino is concerned, the best thing he could do now is to make himself available as soon as possible or at the very least explain his absence and give a genuine reason.

Following on from that, paying the fine would then seemingly bring an end to the matter, but time will tell whether or not it will go that smoothly for the former West Brom and Stoke City ace. 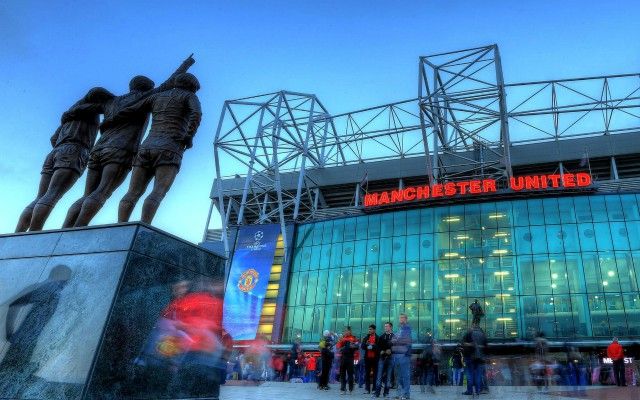