Liverpool have started their 2019/20 Premier League season in fine style, with the Reds picking up eight wins from their first eight games.

Jurgen Klopp’s men currently sit atop of the league table on 24 points, eight ahead of last year’s champions and title challengers Man City.

It seems like the Reds are going to have to seriously bottle it if they’re to miss out on their first Premier League title this year, especially seeing as they’ve already overcome the tricky tasks of playing both Chelsea and Arsenal.

Liverpool’s amazing start to the season is made to look even better when you take into consideration a stat that was discovered by our very own writers here at CaughtOffside.

Following their start to the season, Klopp’s men have become just the second team ever to be at least eight points clear at the top of the Premier League after eight games played, with the other team being Chelsea in the 2005/06 season, who were nine clear after eight fixtures. 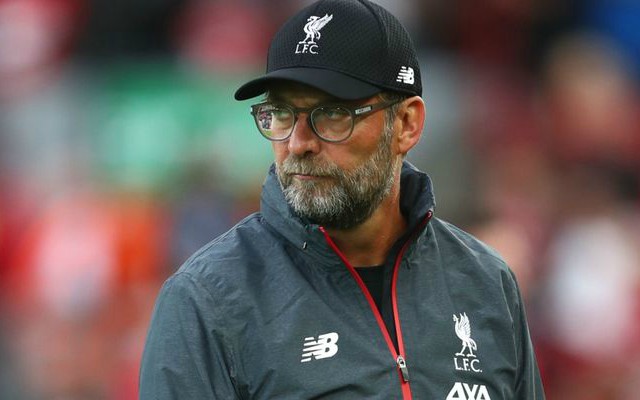 This stat, which is a very impressive one for Liverpool fans to boast about, was discovered by going through all of the Premier League tables after eight match-weeks in history, something you can check out yourself by using this link to the Premier League’s website.

It’s definitely going to be interesting to see how long Liverpool can keep their 100% start up for, and whether they end up bagging their first-ever Premier League title come May.