Man United have been handed some good news regarding Eric Dier, after it was stated that the midfielder is set to be put up for sale by Spurs in the January window.

The Daily Star reported last month that the Red Devils are keeping an eye on Dier’s situation in north London, with the report also linking him with a potential move to Old Trafford in January as well.

And following this, it seems like Solskjaer’s side have been handed some good news in regards to their pursuit of the England international.

According to The Times, Dier is one of a number of Spurs stars that are to be put up for sale in the winter window, something that could persuade United to finally make a move for him if the Star’s report is anything to go off.

Dier has found himself heavily out-of-favour at Spurs this season following the arrival of Tanguy Ndombele in the summer. 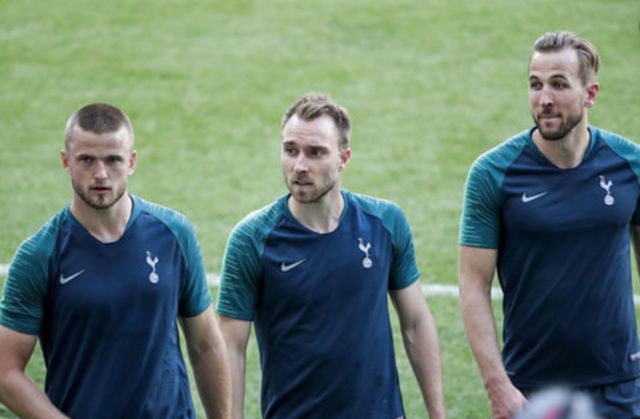 The former Sporting Lisbon man has made just three appearances in all competitions this season, with his display against Brighton last week showing exactly why.

Dier looks all out of sorts during his Tottenham’s 3-0 loss to the Seagulls, as Pochettino’s side’s torrid run in 2019 continued.

It’ll be interesting to see how much Spurs end up wanting for Dier come the January window, and whether Solskjaer and Co are bold enough to make a move for him.

Given his performance on Saturday, however, we suggest United look elsewhere in their attempts to bolster their midfield options…