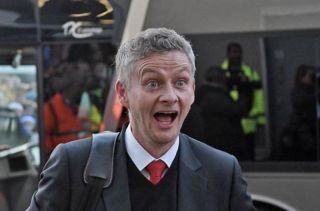 A Facebook group has been spotted that shows some fans are already planning a Manchester United relegation party after the club’s awful start to the season.

It’s not looking good for the Red Devils, though one imagines this is surely a bit premature, despite the club currently sitting only two points off the relegation zone.

United need to improve fast, but don’t look like doing so after a dire run of form in all competitions that has seen the team play poor football and struggle for goals.

It’s hard to see how Ole Gunnar Solskjaer can suddenly lift the level of this unbalanced squad, and it’s fair to say a top four finish now looks unlikely.

As the image below shows, rival fans are clearly loving this and perhaps think there is some faint hope of Man Utd going down if they carry on like this. 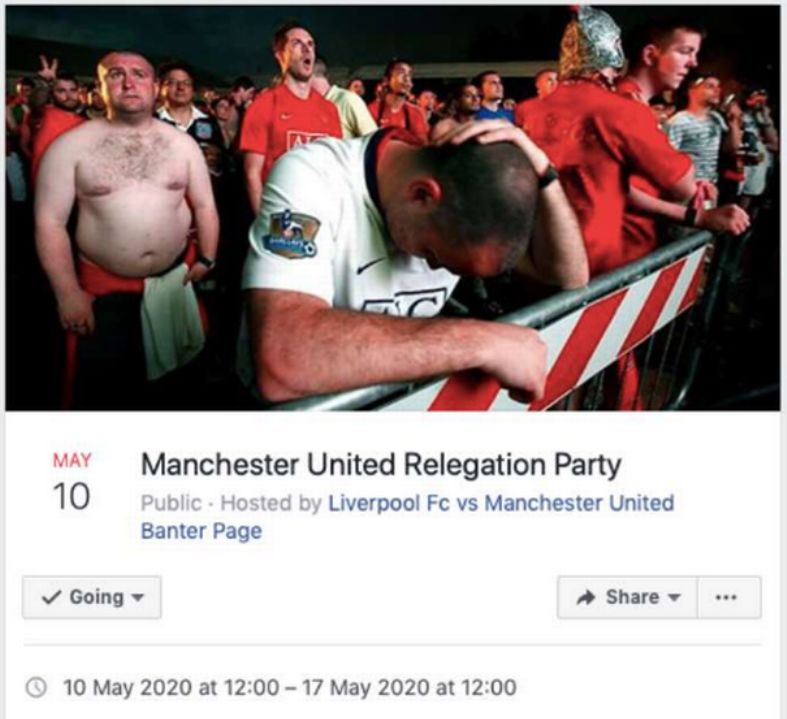 One imagines MUFC would surely replace Solskjaer and splash out on some signings in January to help prevent that happening, but we have seen a fair few shocks in football in recent times.

Many relegated sides like Newcastle and Leeds in recent times were seen as too good to go down but did, while at the other end Leicester City famously won the 2015/16 Premier League title despite 5000/1 odds against them at the start of that campaign.