Man United chiefs are set to meet in the near future in order to talk about potentially sacking Ole Gunnar Solskjaer’s following the club’s below-par start to the season.

According to the Transfer Window Podcast, United’s owners, the Glazers, and Ed Woodward are set to meet in the very near future in order to talk about a number of points, with one of these being the option of potentially getting rid of the Norwegian.

Given how United have started this season, it isn’t really surprising to hear that United’s board are doing something like this so early on in the campaign.

The Red Devils have won just two of their opening eight league games this term, losing three and drawing three of the other six.

United’s side, at the moment, looks uninspiring, and a shadow of it’s former self, something that looks like it could end up costing Solskjaer his job in the near future. 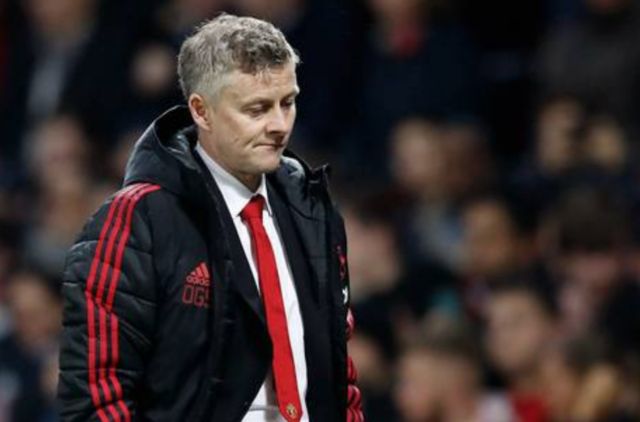 Given that he’s only been in the job for around 10 months or so, Solskjaer probably deserves a little more time to get United playing well, especially when you consider how the club looked under Mourinho last season before his sacking.

It’ll be interesting to see how much time Solskjaer gets given in order to try and turn the Red Devils’ fortunes around, however given the news reported earlier in this piece, it seems like United are already considering giving him the sack just 10 or so months after first appointing him.