Paul Merson believes Liverpool haven’t got a chance of going unbeaten in the Premier League this season following their impressive start.

The Reds have won all of their eight games so far this year, something that’s put them atop of the league table, eight points clear of last year’s winners Man City.

Klopp’s side are in a very strong position to win their first-ever Premier League crown this term, something that’ll end 30 years of hurt should it end up happening.

Despite this strong start, Paul Merson doesn’t believe Klopp’s side have it in them to go unbeaten, with the Sky Sports pundit commenting on this possibility recently.

As per Sky Sports, Merson responded to claims Liverpool could go unbeaten this term, stating that “Liverpool won’t go unbeaten, not a chance. What Arsenal did all those years ago, that’s some going. What Liverpool are doing, winning all these games on the trot, though, is ridiculous.” 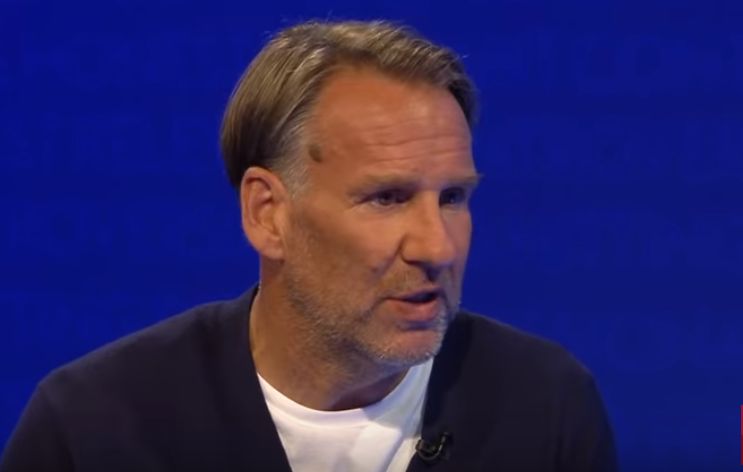 Merson thinks Liverpool will eventually lose at some point

Arsenal are currently the only team to date to go an entire Premier League without defeat, something which came during their miraculous ‘Invincibles’ season that occurred in the 2003/04 campaign.

Liverpool have looked shaky in parts this term, something that’s been highlighted in their failure to keep clean sheets.

The Merseyside outfit have kept just two in the league so far, with the club conceding at least once in all their other games.

Should the Reds fail to patch up their leaky defence, it won’t be too long before their luck runs out and they suffer their first loss in the league.

Until then, Liverpool fans should definitely be enjoying themselves!