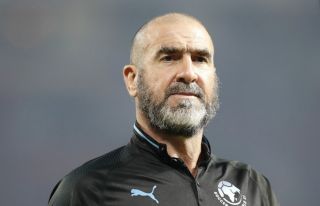 Eric Cantona was always a hot-topic for discussions during his playing days, and even now, it seems like the Frenchman is still that despite retiring.

Cantona, who was a legend for the likes of Man United during his heyday, has taken to the TV screen in recent years, with the former Red Devils man’s actions on a new French TV series sure to cause controversy in some way. 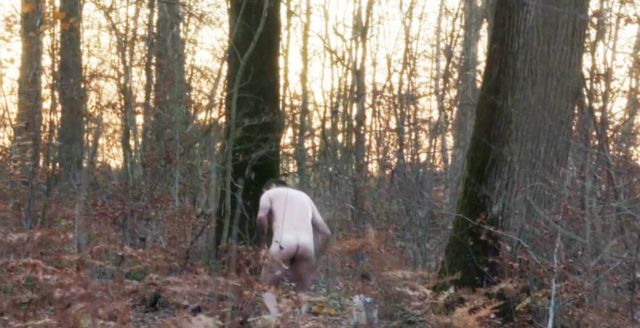 As seen in the picture above, which was present in the Sun’s report about Cantona, the United icon can be seen flashing his bottom on a French programme titled ‘Le Voyaguer’, as he strips naked whilst running through a forest.

Despite being retired for a number of years now, it seems like Cantona’s able to make the headlines without even really trying! 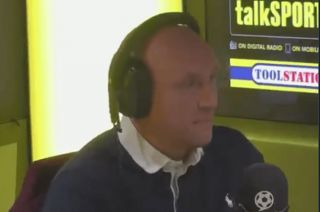