Real Madrid are said to be eyeing up a move for France and Real Betis midfielder Nabil Fekir following the player’s impressive start to life in Spain.

Fekir sealed a move from Lyon to Betis earlier this year, with the French international, who was part of Les Bleus’ squad for their successful 2018 World Cup campaign, making a promising start to life in Andalusia since.

The midfielder has contributed to three goals in six league appearances so far, with one of these being the opener against Barcelona back in August, a match Betis unfortunately went on to lose 5-2.

Fekir’s form for Betis seems to have caught the eyes of Real Madrid, as Don Balon note that the Spanish giants are interested in acquiring the Frenchman’s services.

It’s stated that Betis have slapped an €80M price tag onto the French international’s head following this, with Real potentially eyeing a swoop for the player in the January window. 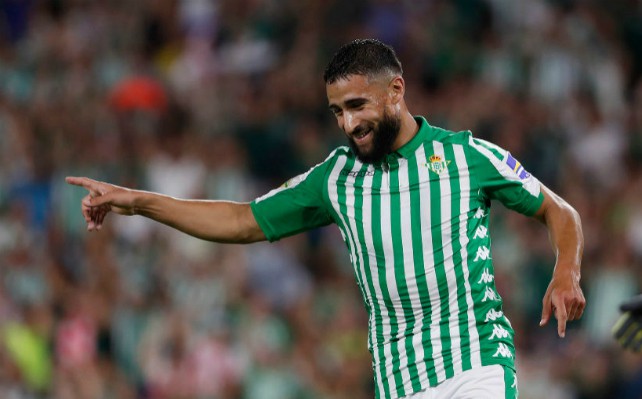 Given this information, it seems like Real are looking to add more depth to their options in midfield, something that’s needed if their start to this season’s anything to go off.

Stars like Isco, Asensio and Modric have spent a large part of this term out injured, with others players, such as Kroos and Casemiro, not having their best ever starts to a season either.

This, in turn, has made Real’s options in midfield look somewhat weak, something that needs to be addressed if they’re going to be challenging on all fronts this season.

And it looks like they want Fekir to be the man they bring in to address that problem if this report is anything to go off. 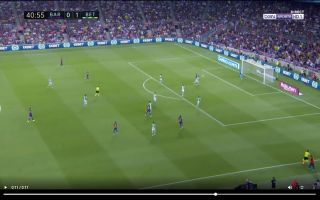 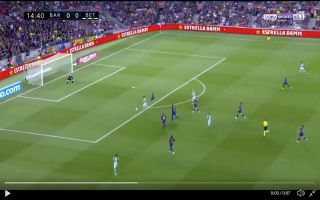