It’s always going to become a problem trying to fit so many talented attacking players into one team. It’s a problem Real Madrid have had for years, and it seems that one young star won’t be appearing in the team any time soon.

Vinicius Jr had a good break through season last year at Real Madrid and looked destined for a bigger role this term. Eden Hazard arrived, but it also looked like Gareth Bale and James Rodriguez would be on the way out so there would be plenty of opportunities.

Of course they ended up staying and it means Real are stocked in the attacking department. As a result, Vinicius has only played about a third of the available minutes this season and it sounds like he has a big issue to overcome.

According to a report in Marca, it comes down to Zinedine Zidane simply not trusting the player. He even left him out recently in favour of fellow Brazilian teenager Rodrygo. They go on to say the fact that Zidane works with him every day but doesn’t include him speaks volumes over how much he doesn’t rate the player just now.

It shows one of the major risks with spending so much money on a youngster. Usually you would look at a 19 year old and say they still have plenty of time to develop and work their way into the team so there shouldn’t be a big panic. 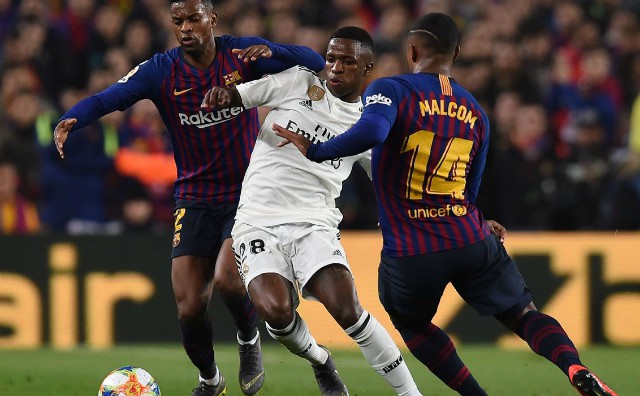 Vinicius in action vs Barca

The Telegraph reported that Real signed him as a 16 year old for a fee of £38m, which shows exactly why a big deal is being made about him not playing. Perhaps he was promised a big role in the team to convince him to sign, but it will be interesting to see if he pushed for a move or acts up if this continues for the whole season. 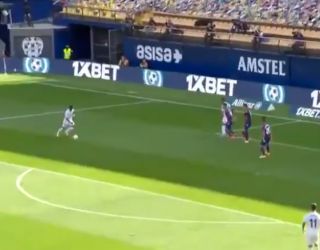