The Norwegian was drafted in to replace Jose Mourinho on an interim basis back in January and managed to oversee a huge turnaround in results initially, with United picking up 15 wins from his first 17 matches across all competitions.

Solskjaer was rewarded with a three-year contract in March, but United’s form took a huge dive thereafter, culminating in a disappointing sixth-place Premier League finish.

The Red Devils have started the 2019-20 campaign in a similar fashion, picking up just nine points from a possible 24 to hover just above the relegation zone.

Solskjaer sold Romelu Lukaku and Mateo Darmian during the summer transfer window, while also allowing Ander Herrera and Antonio Valencia to leave the club at the end of their contracts.

Meanwhile, Alexis Sanchez and Chris Smalling were sent out on loan, with Aaron Wan-Bissaka, Daniel James and Harry Maguire the only incomings at Old Trafford ahead of the new season. 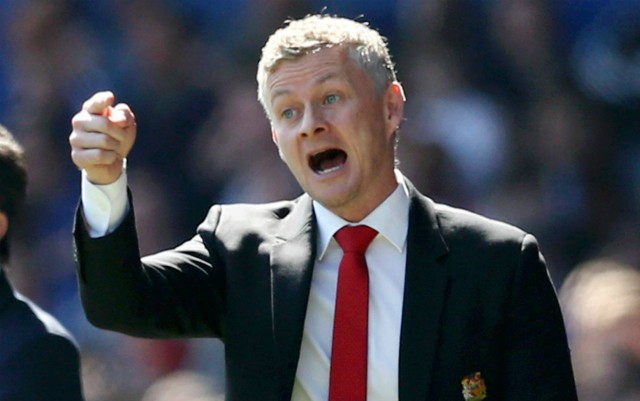 According to BBC Sport, Solskjaer planned a radical clear-out at United after succeeding Mourinho in the hot seat, which is still not quite complete.

The report states that he wanted to get rid of nine players in total, which means he might still be aiming to sell three more senior stars when the market reopens in January.

The Red Devils were widely criticised for failing to sign replacements for the likes of Lukaku and Herrera, with Solskjaer now severely lacking options in midfield and upfront.

United are short on depth at the moment, which means the 46-year-old might have to change his stance on transfers in 2020 and focus on bringing in extra reinforcements while keeping the spine of his current squad intact.