Ndombele shone at Lyon and looked like he’d have the pick of Europe’s top clubs before Spurs snapped him up in what looked a fine piece of business.

MORE: Blow for Man Utd and Tottenham as world-class target not for sale in January

However, according to Don Balon, the France international now has regrets over snubbing Real Madrid and has contacted manager Zinedine Zidane to apologise.

The report suggests Ndombele hopes he can revive a potential move to the Bernabeu, though it will surely be difficult for Los Blancos to persuade Tottenham to sell their big-name signing so soon after bringing him in.

This follows Tottenham’s poor start to the season, with manager Mauricio Pochettino looking under growing pressure after a series of poor performances and some heavy defeats. 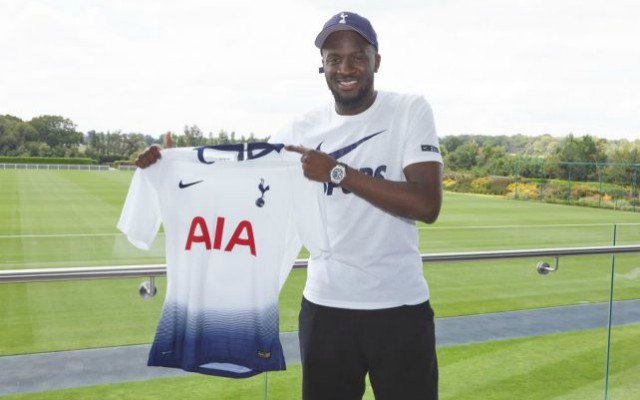 Ndombele could still surely get into most top sides around the world and Real Madrid could probably also benefit from adding him to their squad.

Spurs fans will no doubt be worried to hear the 22-year-old has become unsettled so quickly and that he’s already hoping for a way out.