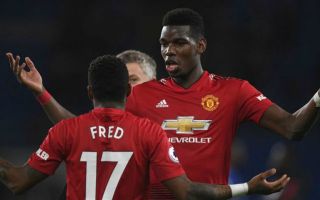 Man United midfielder Fred has responded to criticism from former Red Devils players following a poor start to the season for Ole Gunnar Solskjaer’s side.

The Norwegian’s first full season in charge at Old Trafford isn’t really going to plan thus far, as United have won just two of their opening eight PL games, losing three and drawing three in the six others.

This had lead to a number of fans, and ex-players, coming out and criticising the team for their lacklustre performances of late.

This criticism is justified, as United have looked like a shadow of their former selves so far this year, as it now looks like the club have a battle on their hands if they’re to secure European football at all for next season.

Following this, Fred has come out and commented on the criticism he and his teammates have been receiving from the club’s former pro’s following their shoddy start to the 2019/20 season.

As per the Sun, the Brazilian midfielder has stated that “They are within their rights, they’ve won many titles with this club. We have to shut up and work on the pitch. Some critics are pointless — but many can offer me lessons. I like to read what people are saying about my performances. With that, I can try to get better.” 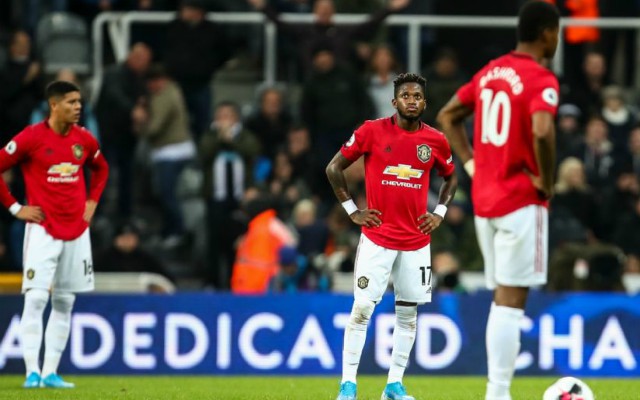 United’s performances this year have definitely warranted this criticism, and it’ll be interesting to see what their squad, and Solskjaer, plan to do in order to turn their form around.

If one thing’s for sure, it’s that United definitely need to do something quickly if they’re to turn their season around and qualify for Europe come the end of the season…

Meeting held: Tottenham in talks over €50m-rated target but no agreement yet
More Stories Fred