Premier League giants Chelsea and Manchester City are both tracking this exciting starlet, the ace already has valuable first-team experience under his belt.

According to Sky Sports, English giants Chelsea and Manchester City are two of the sides keeping a close eye on Dinamo Zagreb starlet Antonio Marin.

La Liga side Villarreal are also keeping track of the ace’s development.

The report adds that City started to cast their eye on the 18-year-old after his impressive performance in the UEFA youth league against the Manchester outfit last week. Marin bagged an assist in the 2-2 draw.

The MailOnline add that the ace is contracted to the Croatian giants until 2024. 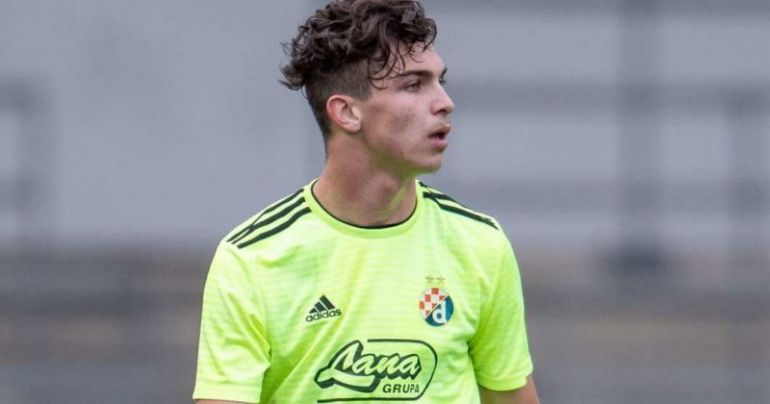 Marin could be the latest star to hail from Zagreb’s academy.

Marin already has some valuable first-team experience under his belt, the ace broke into Zagreb’s first-team last season and he’s already made four appearances this term.

The 18-year-old winger has two caps for Croatia’s Under-21s and over 40 caps for his country’s younger youth sides, everything points to Marin being a star for the future.

Chelsea could be the best place for his development if he decides to leave his homeland. The Blues have club legend Frank Lampard at the helm and he isn’t afraid to give youth a chance.

Marin could also refresh the Blues’ squad, veteran wingers Pedro and Willian are approaching the final years of their career and the west London club will be looking for talented stars to compete with Callum Hudson-Odoi and Christian Pulisic.

Even if the ace struggles to break into Chelsea’s first-team, he’s likely to get the chance to feature for top English clubs on loan. The Blues are great at ensuring that talented youngsters secure a career at the top level.