It’s pretty widely accepted that the whole point of a player going out on loan is to enhance their chances of playing regularly. It helps nobody when that player doesn’t play at all.

Promising Chelsea youngster Ethan Ampadu has yet to make any appearances for RB Leipzig after he joined the Bundesliga outfit on loan for the season. It sounds like he has had a few niggling injuries but this won’t be what he envisaged when he agreed to make the move.

There’s also concerning news for him when it comes to his international prospects too. Some comments from Wales manager Ryan Giggs were reported by TalkSport and it doesn’t sound promising for the young defender.

Giggs said: “It is a concern because Ethan is at the age now where he has to play. He is such a talent it’s hard to ignore. But it’s very difficult for him to play 90 minutes and back-to-back games, because he’s not had the minutes.”

It doesn’t sound like his place in the squad is under threat, but it does seem the lack of first team action will limit him for playing the full 90 minutes in both games. He will be desperate to nail down a regular place in the Wales starting XI so this will come as a blow. 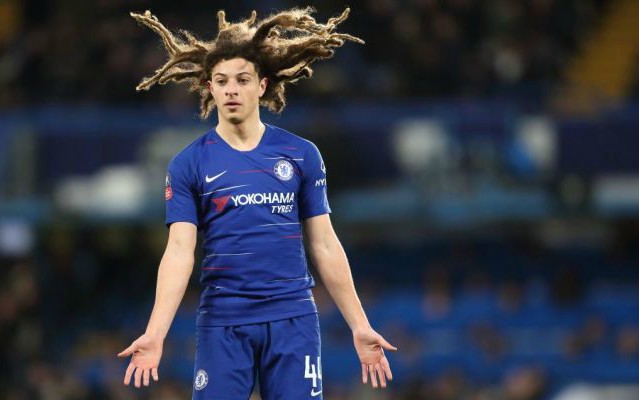 He’s still only 19 so there’s plenty of time for him to develop and break into the team at Leipzig, but apart from eight games at Exeter City, he’s still only made one league appearance at a top level.

If the situation continues then it would make sense for that loan spell to be reviewed in January.