Arsenal midfielder Dani Ceballos has reportedly picked up a minor hamstring injury whilst on international duty with Spain.

Reports from Spain suggest Dani Ceballos is a slight doubt for the @UEFAEURO qualifier in Norway this weekend after missing training with a minor hamstring issue. The problem is said to be fatigue-related after a scan, carried out by the national team, came back clear. #AFC #ESP

Ceballos joined Arsenal on loan from Real Madrid in the summer and has started well for the Gunners, so fans will hope this knock isn’t anything too serious.

It certainly seems like the 23-year-old shouldn’t be out for too long and it may even work out well for his loan club if he ends up getting a bit of a breather before the Premier League returns.

Still, Arsenal fans will no doubt be keeping an even closer eye on Ceballos now and hoping he recovers quickly and doesn’t end up aggravating the injury if he does manage to play for Spain during this international break.

AFC take on Sheffield United in their next game when club football returns. 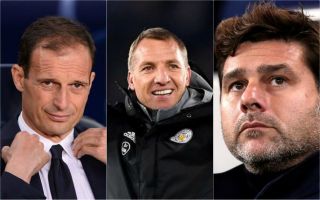 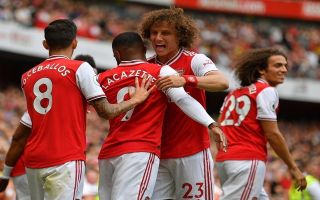