Man United have been offered a helping hand by Lille’s Sporting Director Luis Ocampos following reports Ed Woodward was on the lookout for one.

United have been woeful so far this year, with manager Ole Gunnar Solskjaer looking well out of his depth in the hot-seat Old Trafford.

The Mirror note that Ed Woodward’s plans to bring in a sporting director to Old Trafford to help Solskjaer have been put on hold, with the club now being offered a hand by Lille’s sporting director Ocampos following this.

According to the same report, Ocampos has been speaking about the situation at United, stating that “I know very well the situation of Manchester United and other clubs – but, in my opinion, everybody needs a sporting director”.

Ocampos also added “Manchester United is an amazing club with an amazing story and for people around the world, it’s difficult to understand what has happened to this club. Of course I believe I could help Manchester United. I want to work with a big club one day.” 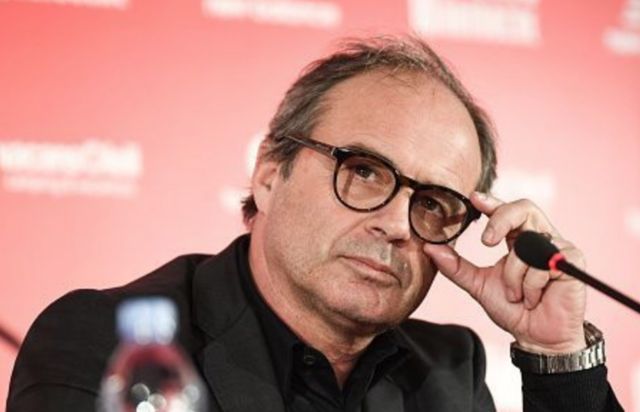 Ocampos is willing to lend a helping hand at Old Trafford

Given how Solskjaer’s reign at Old Trafford has gone so far, hiring a sporting director in order to help the Norwegian with running the club is something that should be top of United’s to-do list.

Solskjaer is currently facing the possibility of being sacked should his United side lose to Norwich later this month according to the Sun, thus it certainly looks like the former Cardiff boss’ time at Old Trafford is slowly coming to an end.

Things could’ve gone a lot differently for Solskjaer and United had they hired a sporting director over the summer, however given that the decision to hire one now looks to be on the back-burner at Old Trafford, it seems like the Norwegian’s time in Manchester is set to come to an end sooner rather than later.