Arsenal are reportedly keeping a close eye on exciting Feyenoord wonderkid Orkun Kokcu as he could be clear to seal a transfer away from his current club for just £20million.

The talented 18-year-old has shone in his time in the Eredivisie and has represented both the Netherlands and Turkey internationally at youth level.

MORE: Arsenal make check on star who impressed against Liverpool ahead of potential transfer

According to the Daily Mail, the skilful attacking midfielder is now on Arsenal’s radar and could be just the bargain signing they could do with as they look to build a squad for the future.

The Gunners have done well to recruit big prospects like Matteo Guendouzi and Gabriel Martinelli on the cheap in recent times, and Kokcu looks like he could be a similarly smart signing. 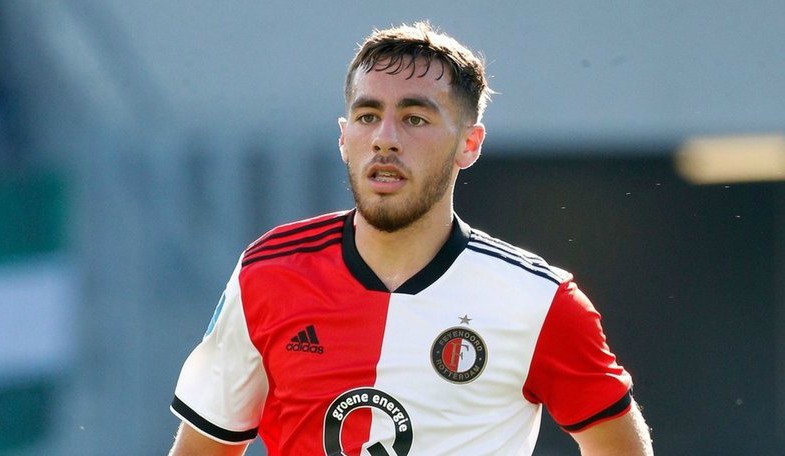 The teenager looks to have a very bright future in the game and could be an ideal fit in Unai Emery’s side as he perhaps lacks a bit of creativity.

That’s partly down to the reduced role for Mesut Ozil, so it could be that Kokcu would replace the German, who is said to fear his time at the Emirates Stadium is nearing an end, according to the Daily Mirror.