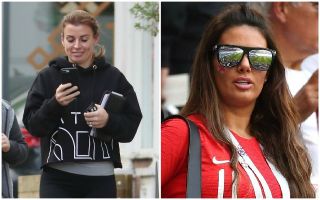 Coleen Rooney was pictured smirking just before she exposed Rebekah Vardy on social media for leaking false stories to The Sun, Remind us to never get on Coleen’s bad side.

Former England teammates Wayne Rooney and Jamie Vardy could find it hard to focus on their football after a situation involving their wives has broken the internet this morning.

Wayne’s wife, Coleen, took to Twitter earlier this morning to expose to the world that Rebekah Vardy – wife of Leicester star Jamie, had been leaking stories on the Rooney family’s private life to The Sun.

Coleen revealed that she carefully decided to publish false stories on her Instagram that could only be viewed by Rebekah, in a bid to confirm that Vardy’s wife was behind the leaks.

An image is now circulating online of Coleen earlier this morning, before the bombshell was dropped on social media. It seems like Rooney’s wife carefully planned out her jaw-dropping post that has since broken the internet.

The Evening Standard’s Head of Pictures shared this image of Coleen just before the bombshell was dropped on social media:

Detective Coleen is as calculated as they come, we wouldn’t want to get into her bad books.

Coleen’s post has broken social media in a way that football never has before, who would have thought that we’d be blessed with this much drama during the international break.

Streaming giant Netflix teased that they’d have to make a documentary in order to get to the bottom of the situation.

Retired Ireland international David Meyler also weighed in on the drama, with an expertly selected ‘No Context Hearn’ clip. 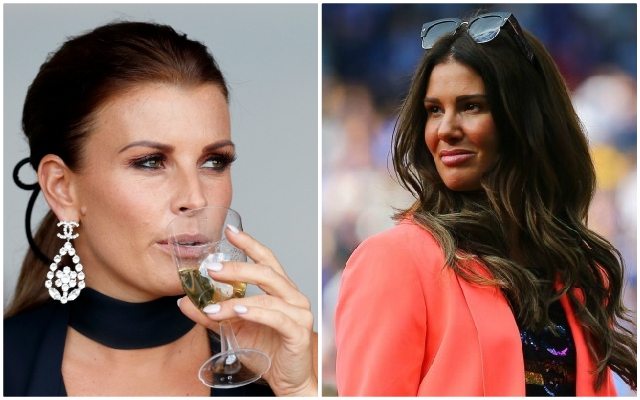 What else can we expect from this sensational drama…

Coleen smirking before taking over the internet earlier this morning is exactly how someone would look at their phone before before delivering a mic drop moment on social media.