One of Real Madrid’s brightest talents rejected all offers to leave the Spanish giants on loan this summer, the ace is confident he can break into the first-team.

According to Spanish outlet AS, Real Madrid starlet Brahim Diaz rejected all offers to leave the Spanish capital on a loan deal this summer.

Madrid see the 20-year-old as a big part of their plans for the future but were keen on the ace getting some first-team minutes out on loan due to the depth that Los Blancos have on the wings.

Diaz is behind Eden Hazard, Gareth Bale, Lucas Vazquez, Vinicius and potentially Rodrygo in the club’s pecking order for his position.

This also doesn’t factor in Marco Asensio, who has sidelined with a season-ending injury.

BBC Sport understand that the La Liga giants parted with £15m to sign the ace from Manchester City in January. 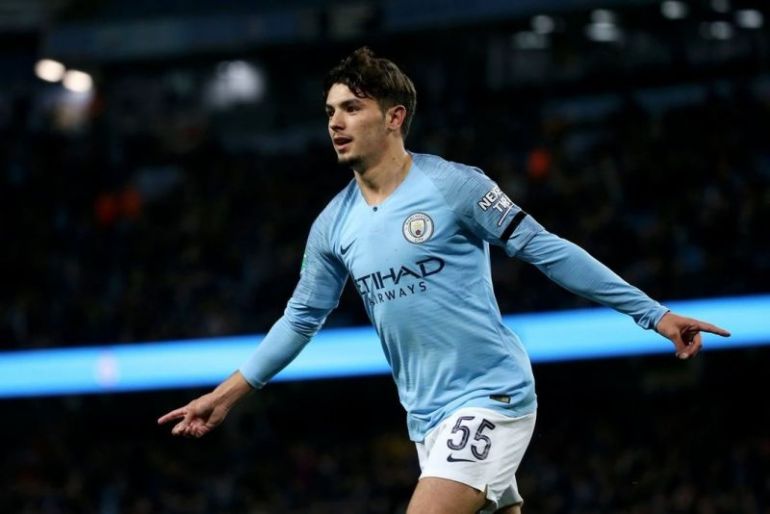 Diaz left Premier League champions Manchester City to return to his homeland and join the La Liga giants in January.

AS understand that Diaz and his father Sufiel, who also acts as his agent, rejected Madrid’s proposals for the ace to leave the Bernabeu on loan.

Diaz and his father believe that the ace can get some valuable first-team minutes under his belt this season, the ace’s decision may have backfired as he’s yet to feature since his return from injury.

There’s every chance that Diaz will get the opportunity to star in the first-team if Zinedine Zidane decides to heavily rotate or if other stars are injured.

However rejecting loan moves is a massive risk that could leave the youngster on the sidelines for the entire season.